The multibillion dollar anagram industry is hotter than ever, growing at such a fast pace that Wall Street can barely keep up. Meanwhile, the video game industry is collapsing, as nobody really cares about exciting action and great graphics anymore. As a sort of last ditch effort to save games, the Something Awful Forum Goons decided to combine anagrams with video games. What do you get? Magic. Just like the last two weeks, those sons of bitches made too many images for me to use in one week. So I will span this over two weeks as well, though I might use a different topic next week and finish this one later on. I WILL SEE.

RipVTide got things started by whipping out some crotch. 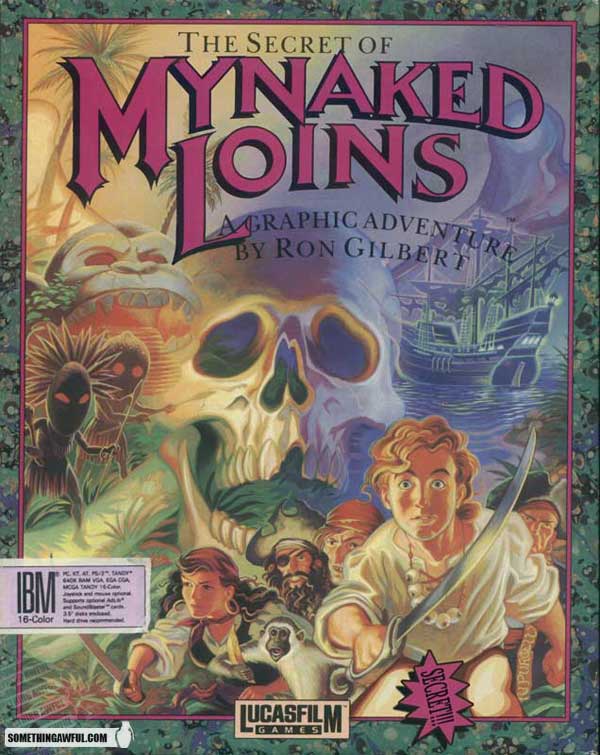 Clavius remained truthful and accurate, unlike the rest of these scoundrels. 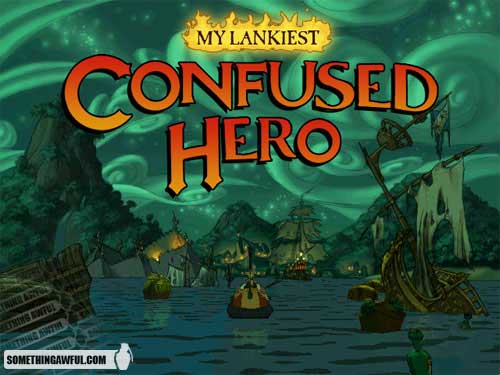 RipVTide made this, BECAUSE HE IS SO DAMN CONCERNED ABOUT YOUR BOWEL SITUATION. 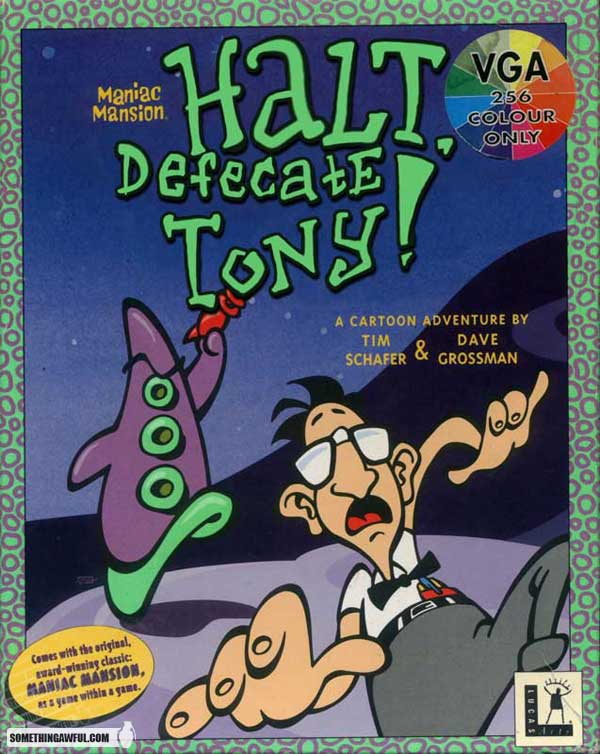 RipVTide has just taken the legal justice system to the next level. 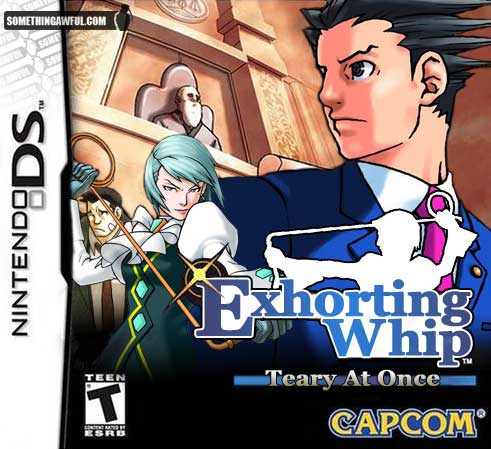