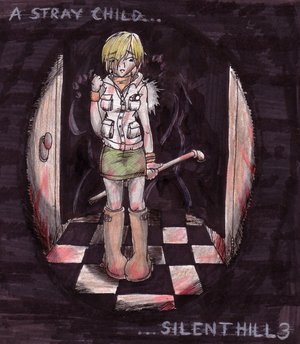 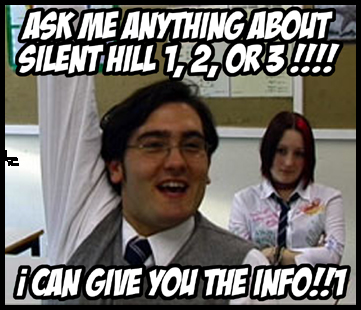 Travel through time as you help save Silent Hill from certain disaster! Battle your way through dungeons full of monsters, and defeat the bosses to gain the items you need to help save Silent Hill! Now with even more optional bosses, this will be the toughest Silent Hill yet! Are you a true Silent Hill master? Have you got what it takes to get the 100%? Well find out! In Silent Hill, Episode 5! Thanks to all the BYOB folks in this thread for the exclusive material!