Train is for babby.If you grew up as any normal American boy does you've no doubt gone through a phase of infatuation with trains at some point. Perhaps your parents took you on a memorable train trip early on in your life, bought you a cherished trainset, or maybe your favorite movie as a kid was Throw Mama From the Train. However your infatuation with trains began, you probably grew out of it in order to lead a normal, healthy and productive life. Unfortunately there are some people out there who just never grew out of trains.

These people are called "railfans".

Railfans have managed to remain in the shadows on Something Awful most likely because they do not prefer to have sex with animals or enjoy having their balls stomped on by women wearing high heels. They aren't exactly the most exciting target. But like all Internet communities railfans are weird in their own special way.

There are many reasons that could explain why a person might continue to enjoy trains beyond childhood. A person could be nostalgic for the good old days when passenger rail travel was actually relevant. Maybe they really like to travel and just prefer trains. Or maybe they were raped by a train. None of these reasons are very plausible. The truth lies somewhere in the middle.

Like all Internet people the interest is purely sexual in nature. Most railfans have suppressed memories from their youth, when their mothers would force them to ride the train in panties and a petticoat. The rumblings of the train felt good as their penis rubbed against the smooth satin fabric but they were made to feel embarrassed for having such wicked feelings.

Years later, the only way these guys can get off is through reliving those same feelings of embarrassment from their youth as they subconsciously reenact their abuse through trains. That's right, the closest thing to sex railfans have had is with diesel locomotives. 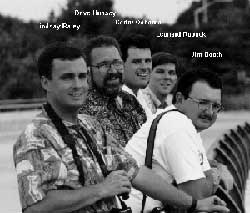 Nothing says cool like standing around waiting for a train to go by so you can shoot a picture of it and rush home to the Internet and post it on HotTrainz.net for other railnerds to cum all over it.Besides the pulsating bulge in their shorts, railfans are easy to spot. If you ride commuter trains or light rail to any extent, take a closer look at the other passengers. The normals, commuters like you and I, are reading the newspaper, sleeping or making a little sandwich. Railfans are peering out the window, pressing their faces close to the glass to try and get a glimpse of the engine around a curve. Just think, while you take the train to go to work or visit distant relatives, the guy next to you could be getting a stiffy every time a BNSF passes in the opposite direction.

Okay, maybe railfans don't manipulate themselves at the sight of trains, but they are still pretty odd. Railfans hang out at the train station on Friday nights. Some of them are so autistic they can't handle riding on a train with other people altogether and prefer to drive for miles to watch a freight train travel in a loop. Most people consider the train and other forms of transportation an obstacle to get from point A to point B. Railfans actually take trains for fun. It's almost disgusting how a person could enjoy a thing.

Could it have killed them to at least pick a socially acceptable hobby like hot rods or insurance fraud? Out of all the possible modes of transportation to pop boners for, trains are the least cool. The hierarchy goes something like this.

To better illustrate how uncool railfans are, here are what some of the top enthusiasts in their respective fields look like. 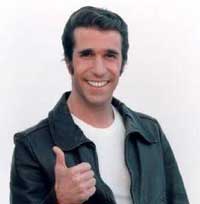 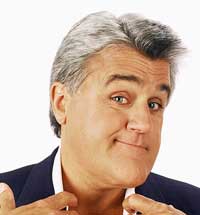 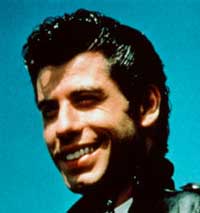 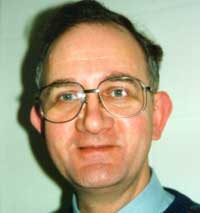 On top of all this, railfans haven't even picked a hobby that is somewhat successful. Outside of a couple corridors on either coast, Amtrak is in trouble. The company has been hemorrhaging money since it's inception on most of its routes and its funding is in jeopardy.