On October 31, 2013, GBS (the forum that produces most of SA's Photoshop content) became GBS 2.1, a wild, uninhibited place with relaxed rules and faster-moving, oft-disposable threads. But though GBS essentially time-traveled back to an earlier version of itself, it maintained contact with a constant: Hitler. While he's been a regular presence in history-based themes throughout the years, Hitler has never starred in his own Phriday, until now. GBS 2.1: All the offensive stuff, but more so! 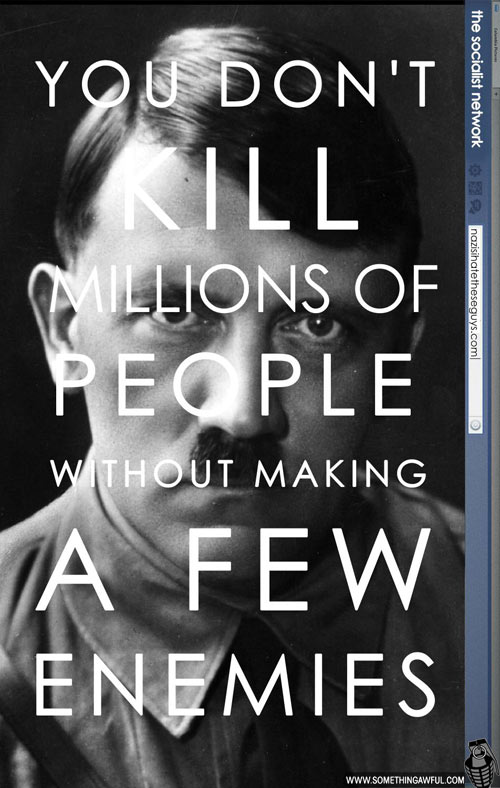 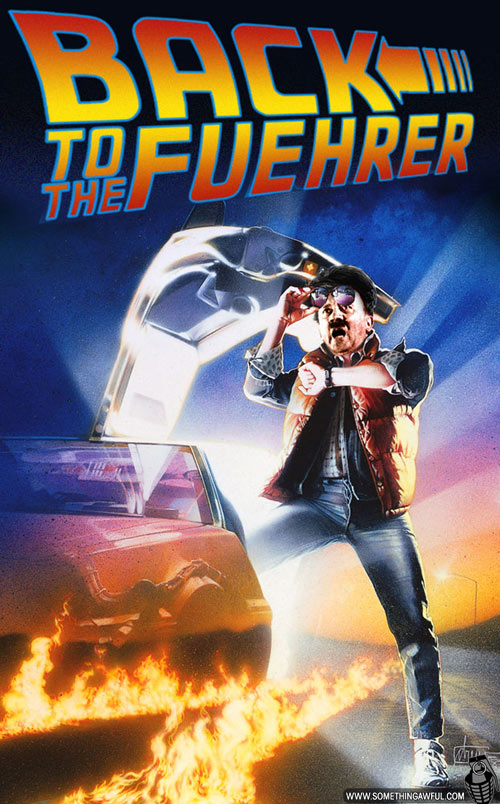 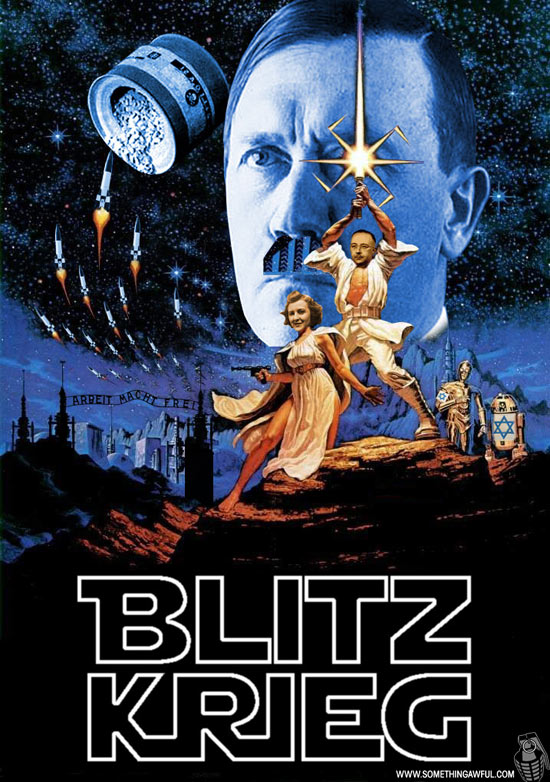 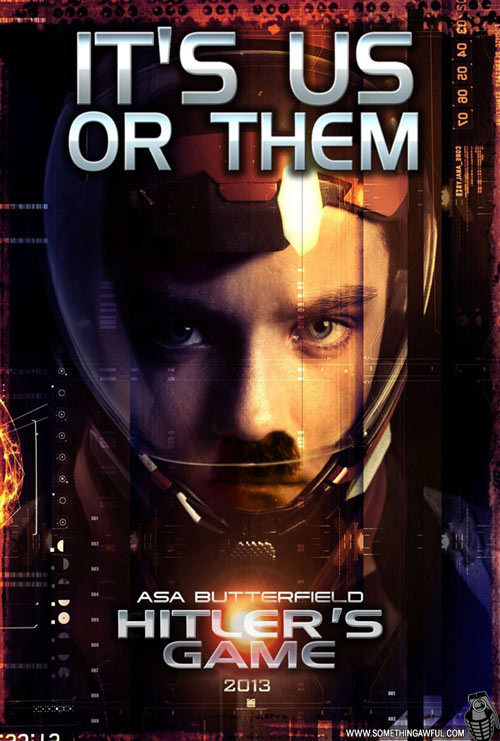 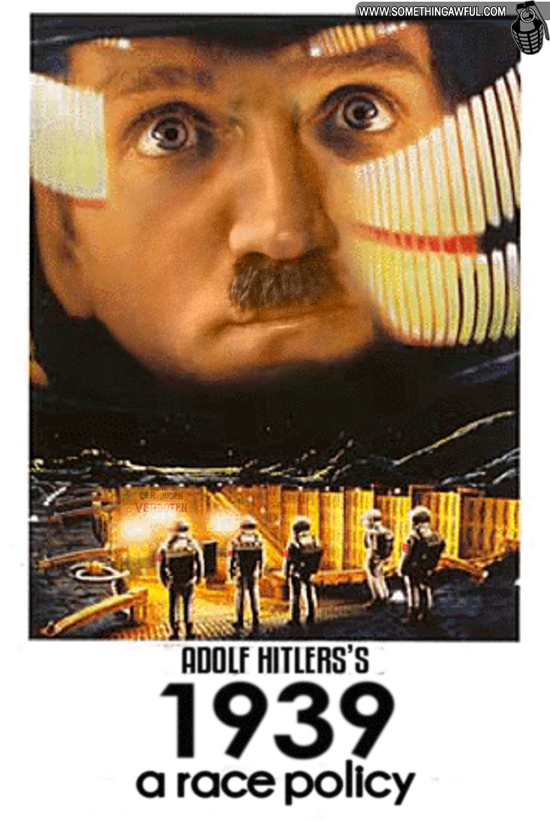