"The best comedy gold mine in at least a fortnight," raved loyal reader Brett R in an e-mail titled "Yap Gonna need more of that." I'd have assumed he was referring to "Dirty Texts," which I consider a singular SA forums accomplishment, but he went on to write "I humbly ask for more of those group drawings because they are excellent." Well, because I always grant requests when people use archaic language and weird spellings in their messages, or maybe because I actually never do that but I had nothing else to use, here's a second installment! 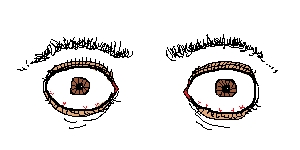 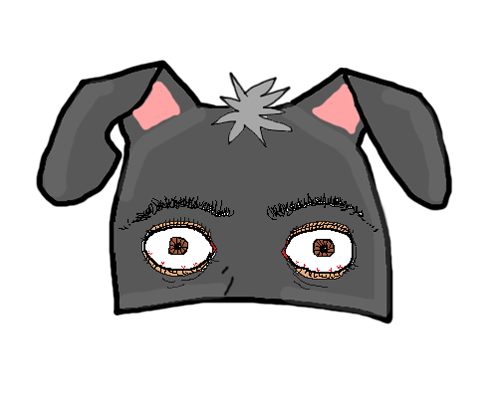 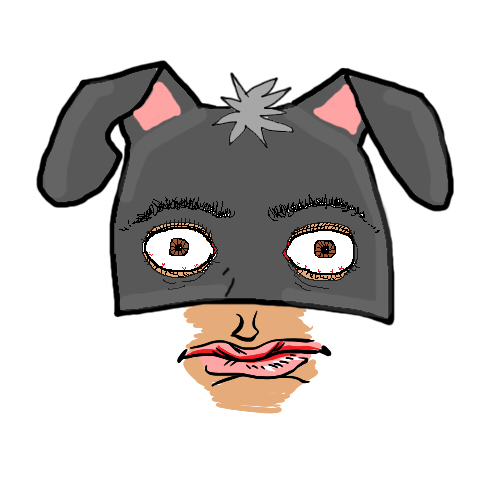 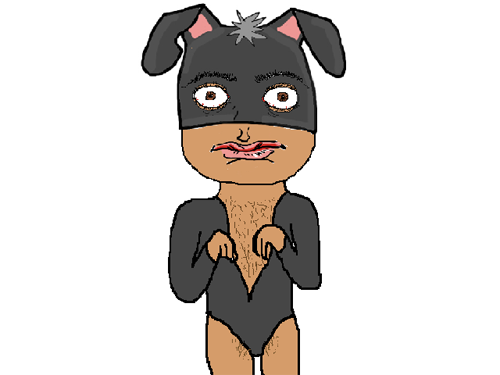 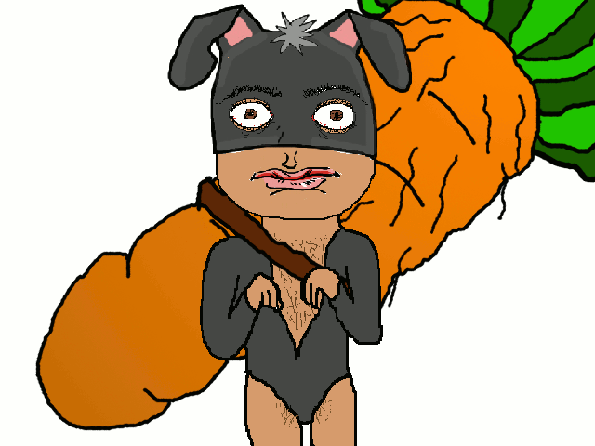 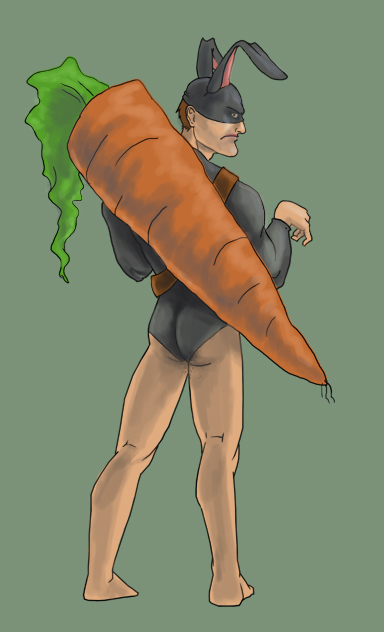