Moe Szyslak's Journal, submitted by TheRealJon. A little over a week ago forum dynamo TheRealJon brought a strange ebay auction to our attention. The item being sold wasn't very strange, just a figurine of the character "Moe" from the "The Simpsons". What was odd was that the man had a browser-crashing image and HTML effect frenzy and the text-heavy listing consisted of the guy ranting about being evicted, being locked up, taking medication, and people vandalizing his precious jeep. That was just the tip of the iceberg, after a couple paragraphs he degenerated into personal attacks against people from other forums who he felt had wronged him and some woman in England who left negative feedback on ebay. From there things went out of control as forum goers tracked this madman across the Internet, locating his LiveJournal, other ebay auctions, and even his posts on different forums.

No description of the madness of this gentleman can do his raving semi-coherent blabbering any amount of justice, so I will let the fine man speak for himself. 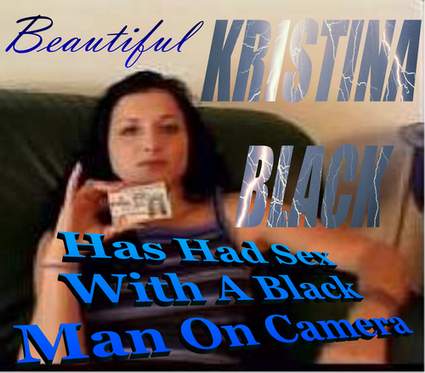 So back to my visit to
Fantasy For Adults Only on BURNSIDE STREET in Portland, OR.
Some bald dude there was at the cash register and
I am on foot because some asshole has once again
sabotaged my JEEP. He treats me like shit because
I check my backpack at the desk as is their policy.
He starts fucking with me and telling me he sucked
JESUS' COCK. Look, I support the porn industry and
have patronized that store not only at the
BURNSIDE LOCATION, but also at the
BEAVERTON HILLSDALE HIGHWAY LOCATION.
I don't need that shit from anyone!
He looks like the
"Queer Boy In Black" or
"BURNING WHORE"
that was on the
DEADER IS BETTER
Living Dead Doll web site! FUCKING ASSHOLE! He's the one that kept posting homosexual suggestions in my LIVE JOURNAL!
HE EVEN STARTED MAKING HOMOSEXUAL SUGGESTIONS ABOUT
THE PICTURES I POSTED OF THE JAPANESE SOLDIERS I PARTIED
WITH IN
CHITOSE, JAPAN
which is close to
SAPPORO, JAPAN!
HAY, UGLY AMERICAN! DON'T BE DISRESPECTFUL TO MY
JAPANESE HOSTS AND FELLOW SOLDIERS, YOU CREEP!