Petticoat Discipline Quarterly (thanks linnifer) - If I had to imagine the worst childhood ever, it would probably involve getting dressed in petticoats by a crazy mother and forced to watch Dr. Phil in some kind of A Clockwork Orange torture chair until I learn to love myself. The former is apparently fairly common, at least enough that there is something of a web community for petticoat obsessed adult men living out the aftereffects of a bad childhood. 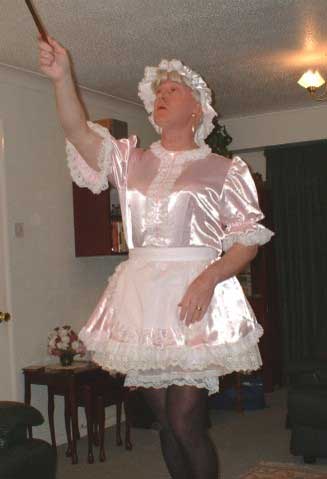 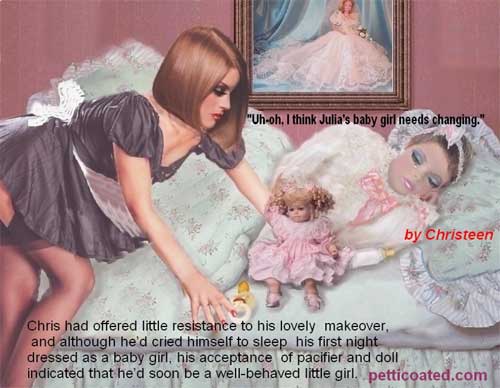