How Does Prayer Work? (Thanks, Cherrysherbet!)

"God answers knee mail," announced a church billboard I spotted this morning. Cute slogan, but the Spiritual Science Research Foundation will have you know that kneeling is not a statistically significant component of prayer effectiveness. By contrast, the site reveals "using the recommended posture for prayer helps to improve the chances of one's prayer being answered by 20 percent." How did the researchers arrive at that figure? The site isn't especially clear on that, but it does present diagrams and tables, so I'm sure the findings are based on sound empirical data. 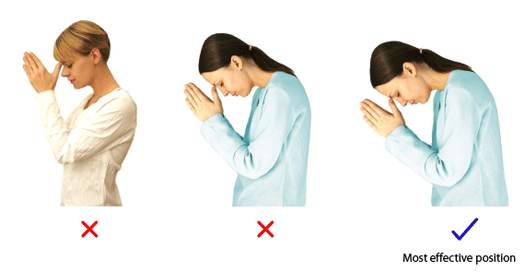 If you use the improper "Red X" techniques, up to 80 percent of your prayers will be misdirected to either Hell (fig A) or Bloomington, Indiana (fig B). 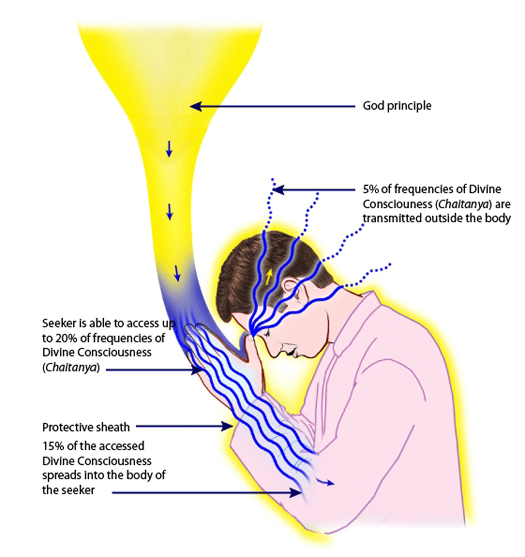 Failure to form a "protective sheath" by keeping hands clamped together during prayer might result in God's sacred blue oil flowing directly from His heavenly funnel into your unworthy veins. This transfusion caused death in 10 percent of studied cases.