Listen up, investors: With the stock market going coo-coo bananas the other week, it's clear that you need a financial advisor who truly understands Wall Street. No, not someone who's wise and prudent and good at business stuff - someone who's just as crazy as the markets! You need Lawrence Lugar, aka Wall Street Boy.

Lugar's website opens with a career opportunity that, to be frank, sounds like the chance of a lifetime:

He never specifies what exactly this job entails. If you want to join the Revolution and party like Eddie Murphy, you're just going to have to take the plunge and pray it's not some sex murder cult thing. 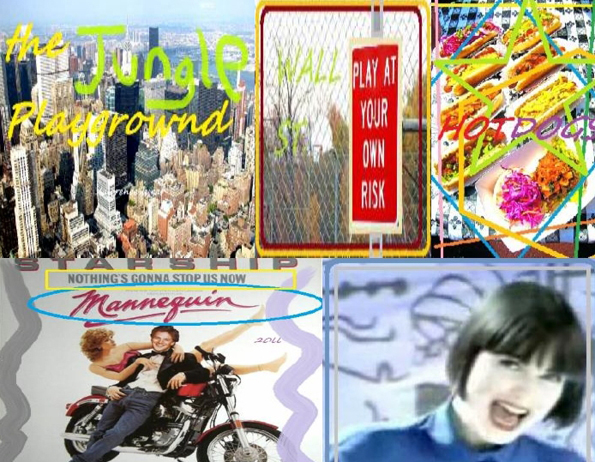 The rest of the page is arranged into a seemingly endless image stack consisting of random people (mostly women), movie posters, and other pop-culture ephemera like the Seinfeld logo. Some of them have polygonal shapes crudely added in MS Paint, presumably to highlight portions of the images. What the hell any of this means is anybody's guess. It's like Terminator-vision for an insane person. Had enough? There are two more pages of these inscrutable picture towers! 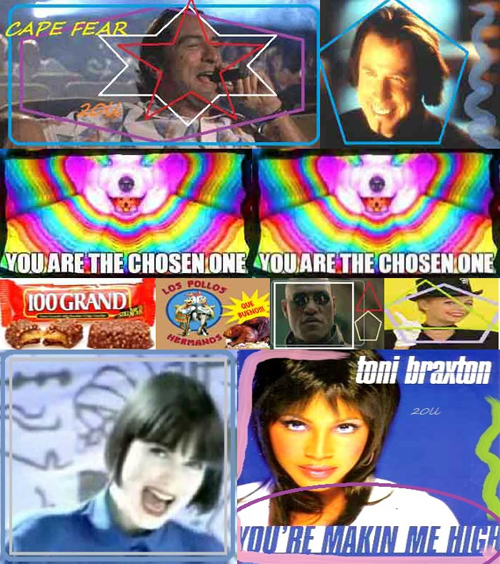 The mysterious quote "You look for the birds...they're gonna help you, those birds...you'll see -- Good luck" appears sporadically, interspersed between chunks of his crazed collage. You'll also find screenshots of Lugar winning various "fantasy trading" competitions, which must be why he calls himself Wall Street Boy. With all those wins, that must mean he's great at finance! You know, like how winning your fantasy football league makes you good at actual football. 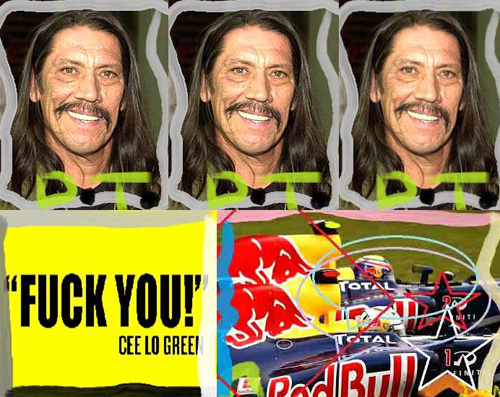 Lugar's Twitter account is almost as crazy as his site. He tweets inane, arrogant ramblings with photos of random women and a copious amount of hashtags hundreds of times a day. He appears to have favorited every single one of his own tweets (more than 94,000). Weirdest of all, he exclusively follows bird accounts. Now the bird quote makes sense! Everything is connected, man.