Media, content, and all that other stuff. One thing's for sure - we love to consume it all. But in today's world of digital downloads, cloud storage and peer-to-peer file transfers, is there still a place for physical media? The brick-and-mortar shops do their best to compete with the online marketplace - games are often cheaper to buy in-store, and albums can be put out physically months, sometimes even years before a digital release. Still, both legal and illegal methods of obtaining the good shit online threaten to overtake the struggling physical-media industry, like when print died.

However, they're not going down without a fight. Since the "stick" (bad thing) approach didn't really work out, many production and distribution conglomerates are extending a "carrot" (good thing) by offering extra incentives to purchase a physical copy. It's unclear at the moment if they'll persevere and triumph, or if they'll go the way of the cinema, which I read was dying, on gawker or some other bullshit site. Either way, the consumer is definitely a winner here, with a wide variety of enhanced content available! 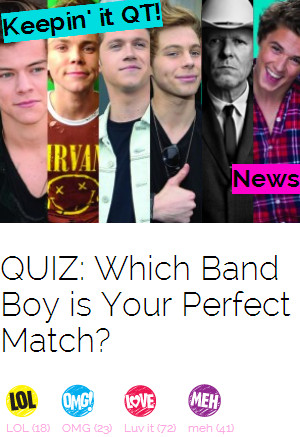 Fact: Music piracy has been called "definitely not the most popular form of piracy, but definitely [...] the best," by Ian Cohen in a 2005 editorial for Pitchfork Magazine. He went on to say that it was "reminiscent of the feeling when you first drove a car down the city streets at night, lights blurring through the raindrops on the windshield, junior high memories, Radiohead, and [Music Piracy] will definitely always hold a special place in my heart. 9.8." 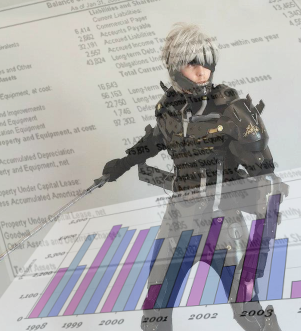 Fact: The Movie is the first mass-media "art form" to refer to its proponents as consumers, just these sexless, gaping mouths to be crammed with entertainment until sated. The standard "Movie Consumer" weighs 300 pounds, is completely shaven, and is driven around while rolling to and fro in a pickup truck's bed. Movie Consumers refer to the medium of Cinema as "Theatre 2, the sequel to theatre."