AwfulVision: One Year of Awful! 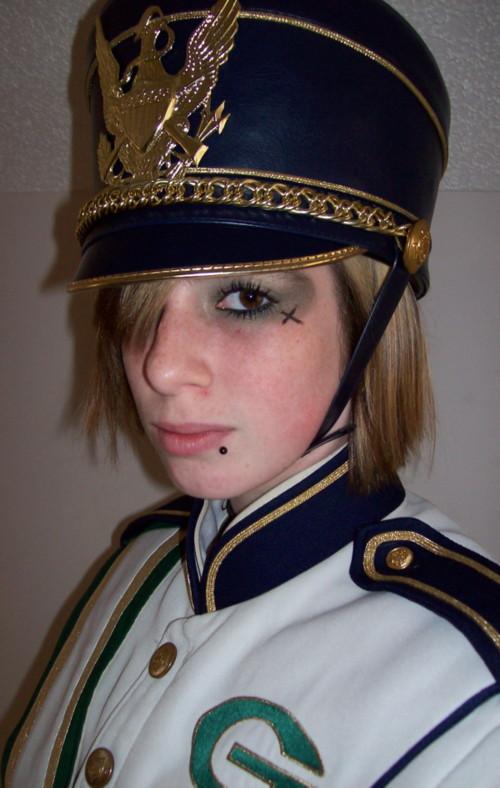 That does it for this week! If any of you are actually still alive after that fun little drinking game we played, and would like to submit a video when you finally sober up (which ironically should be just in time for the next AwfulVision), you can send that shit here.

Also, I'm a terrible and lazy bastard and hardly ever update our AwfulVision Youtube page (my lack of time to devote to it probably stems from me spending 1 day writing AwfulVision and the next 2 weeks in the shower crying as I try to scrub the stink of Youtube off of myself).

There is some good news, however! Youtuber "SomethingAwfulYT" has made good on histhreatpromise to upload the videos you see here on AwfulVision. This is a huge help to me since I can't be assed to do it myself. You can subscribe to his page here and watch as much awful (and Something Awful) shit as you want!

See you jerks next time!