Early this year, social vegan offered an open challenge to all comers: to guess what Pokémon they were thinking of! If one was to guess correctly, they would be rewarded with fabulous prizes, beyond their wildest dreams. If they guessed incorrectly, they would be PUNISHED and humiliated by having their guess edited into a cool animated gif! The contest is over now, but that doesn't mean we can't revel in the fruits of the losers! [And there were SO many losers that this weeks' Photoshop Phriday is going to be a Part 2 for this bad boy] 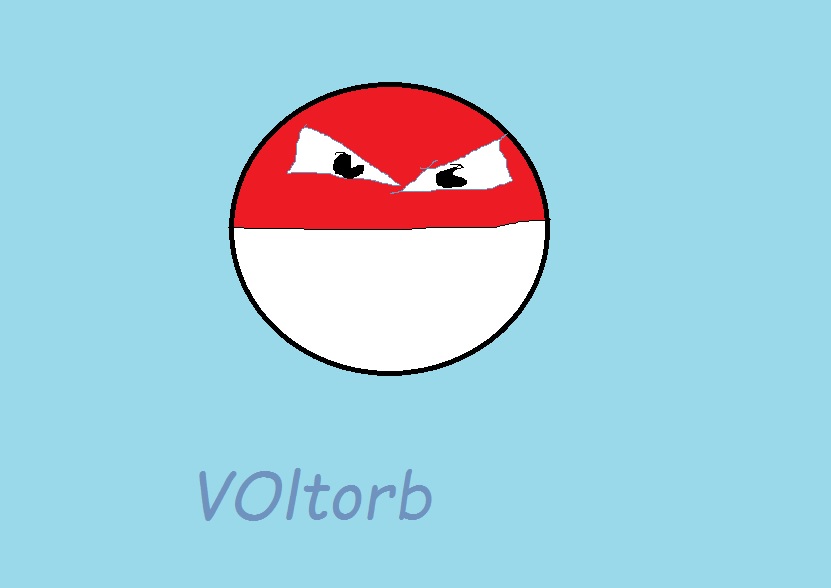 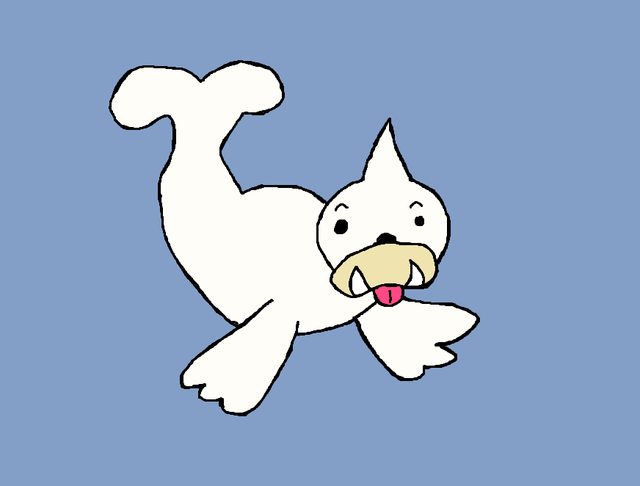 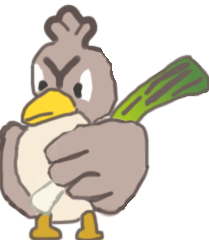