During his lengthy sabbatical from his Your Band Sucks column, SA's legendary music critic Dr. David Thorpe has been conducting field research. Recently, he petitioned for a grant to board the Boyz II Men cruise, so that he might experience the ultimate culmination of the Yuppieyupalexvanderpoolera, and maybe rub elbows with Sudden Impact. While researching his proposal, though, he uncovered a gallery of photo meet-and-greets from Rick Springfield's 2009 celebrity cruise. "I stumbled on something so goddamned amazing that I felt like it was dangerous for me to have it," he writes. "Like finding a suitcase full of money or something: This shit is so valuable that somebody is probably looking for it, and they're going to rough me up if I hold onto it too long, like in Shallow Grave." Inspired, the Something Awful Forum Goons matched his Springfield starters with their own celebrity-plus-mutant pics from comic-cons that might or might not have taken place on sea vessels. Bon voyage!

NOTE: Some of our younger readers might not know who Rick Springfield is. He's best known for the single "Jessie's Girl," and for at one point being so commonly mistaken for Bruce Springsteen that he released a goofy song about it. 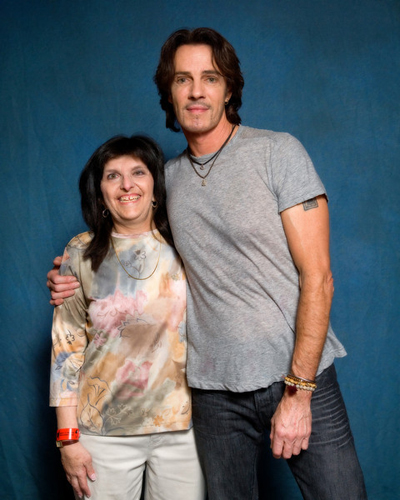 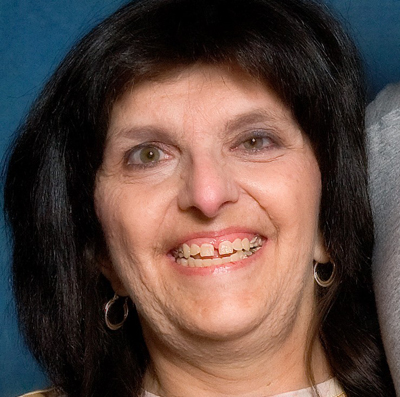 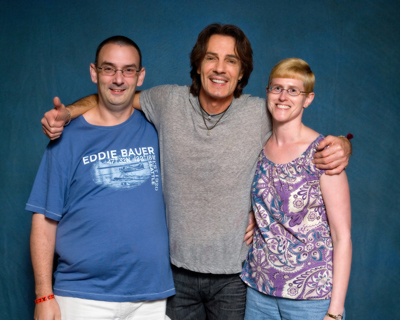 Rainbow Pony Deluxe: Is the chick on the right Jim Carrey? 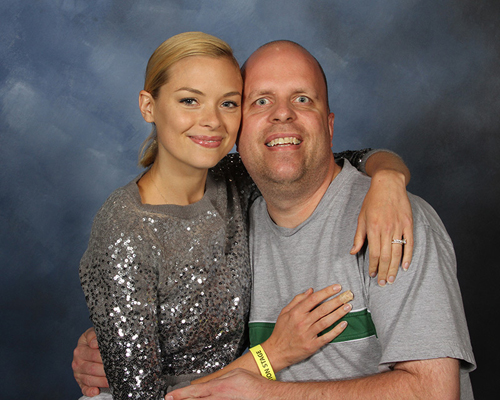 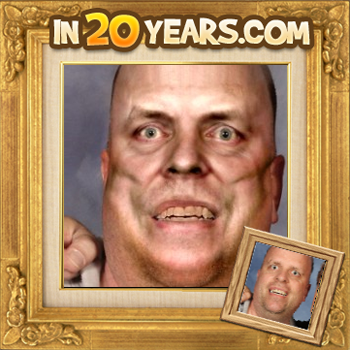 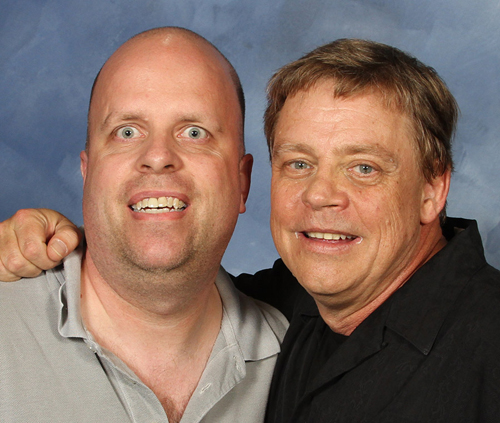 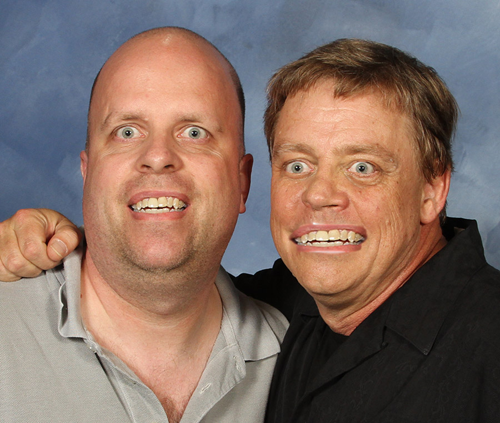 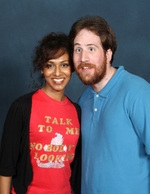 hoodrow trillson: What's the DEAL with tying my shoelaces? Why do I ALWAYS fall down?

toby: I love this dude. I want this to be reversed: a whole bunch of shots of celebrities taking pictures with this guy.