If there's one thing on this wretched world I think I can call myself an expert on, it's my childhood. I was there through much of it and I have several memories from that era, so it stands to reason that it would make a good subject to write about. I thought I saw Assbones himself at the store about a year ago but I didn't say anything because I wasn't sure if it was him and if you approach some stranger and call him Assbones he would probably get upset and I didn't want to potentially start a scene.

Give It Up For Abe And Livestock

Livestock provided the pictures in today's update in exchange for this picture of a VHS copy of Wayne's World, and Abraham is my ALOD angel for the evening because he was nice enough to do all the legwork involved with that and everything and he's so handsome and suave. If I was a girl I'd date him and let him rest his head in my lap and I'd pet his head and pretend to be a nurse when his work calls and I'd lie to them and say that he is really sick and I have to take care of him and then we'd eat junk food and watch World's Wildest Police Videos and give each other fancy looks while the sweet sounds of Sheriff John Bunnell and screeching brakes ring softly in our ears. Thanks Abe and Livestock!!

A List Of People Who Are Dead To Me That Are Also Named Dr. David Thorpe

When he gets back from whatever country he went to his face is going to be a disaster zone courtesy of me! That clown's days are numbered, you can bank on it!

Hell yeah, I pretty much gave up on science after they started that space shuttle shit but look, science is badass again! 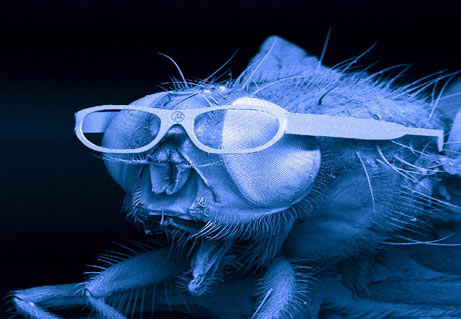