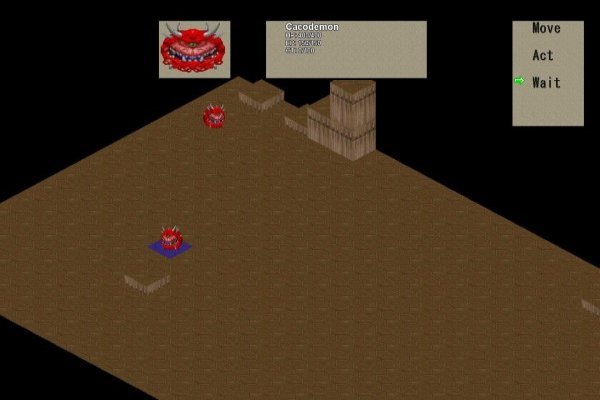 Features That Time Forgot - Can "not having cutscenes/long ass FMVs" be counted as a feature?

Marvel vs. Capcom 2: You got a real pretty smile, bitch! - 'Nuff said

Let's Hug Our Grandmothers: Wind Waker - If you a) actually read this update, and b) really want your "Let's Play" thread to get featured, here's a hint: play Wind Waker, I will link to it every time. 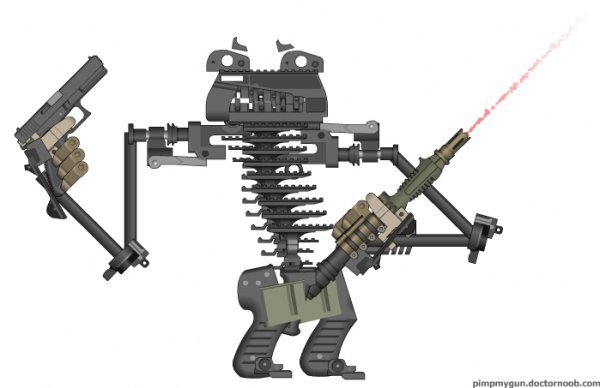 I made a "shot timer" for Android Phones and you can help! - Quick everyone download TheReverend's program before he figures out he can sell it for money!

Elmer Keith: Just like Charles Askins, but 100% less crazy - Haha, good joke Infrared35! Everyone knows that all of you revolver slingers are pure unadulterated insanity.

nfaest pics u got part stfu - As a Washingtonian, I am not allowed to play.

Casting bullets, or why am I having limp wrists and slowy brain. - sometimes i use test the bullets out by biting on them. they tastes good.

ITT: We pimp our E-Guns. - In This Thread: We make totally awesome 100% tactical firearms using this firearms designer application.

Not too Gun-Savvy. Do Sniper Rifle/Assault Rifle Hybrids exist? For RP game. - I NEED THIS GUN TO DO EVERYTHING BECAUSE I WANT MY LEVEL 4 MAGE TO BE JUST LIKE SAM FISHER.

Need Recommendation on Personal Home Safety Gun for Women - A husband is the correct answer.