Tuesday, May 24, 2011 by Daryl "Fucking" Hall and Andrew "Garbage Day" Miller
Know of an awful site? Send it to us and become a hero!

Hey, do you guys remember icing? Where dudes would give other dudes bottles of Smirnoff Ice and then those dudes totally had to chug it? Fuckin hilarious, makin' your bro drink a bitchbeer. Good times down at the beach. SUMMER 2010, man. Good times.

Anyway fuck that shit, the new noise is planking. What's planking? Fuck, man, get with it. Planking is when you just lie down fuckin straight as hell, just wherever. Like, on stairs, wherever. You gotta do it with a friend, cuz you need someone to take a picture, but it's totally worth it.

What? You don't get it? Fuck you, man. Check out this website. Tell me this shit isn't hilarious. Look, it's an old dude! Face down on a goddamn table! What? You don't see the picture? Well, you gotta scroll down. Keep scrolling. I dunno, dude, it's a fucking blog! What the fuck are you talking about, tables? He's laying on a table! Frames? Dude, shut the fuck up. Just fuckin' click your mouse and scroll your ass off and keep your nerdy bullshit to yourself.

Gonna sign up for this newsletter, man: Planking tricks those assholes don't want me to know. PLANK THE WORLD. 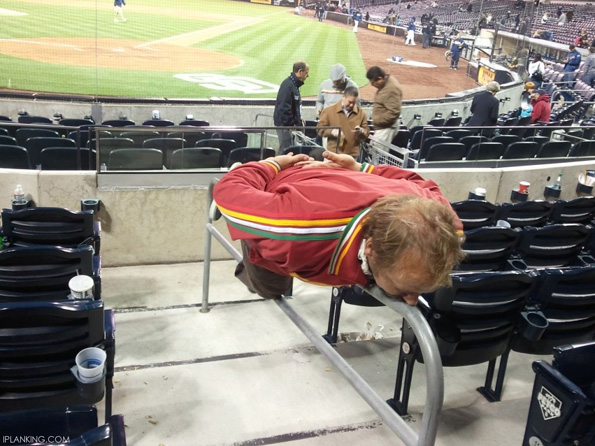 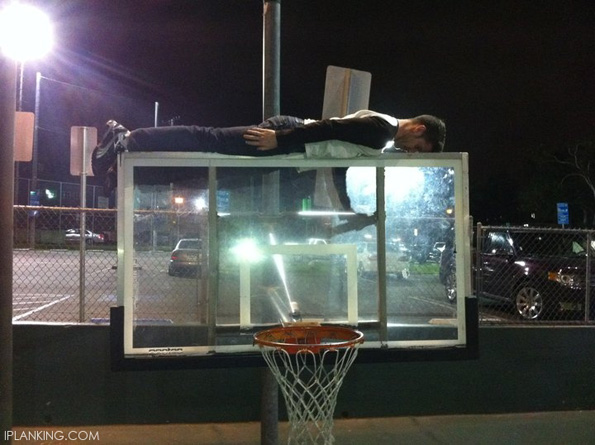 (^^Page-break plank.^^) Here are some bonus images and observations from the SA Forums' planking thread! -GD 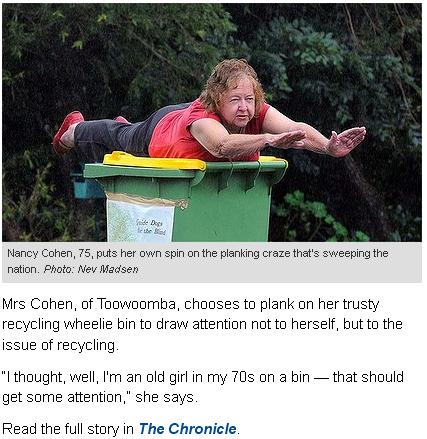 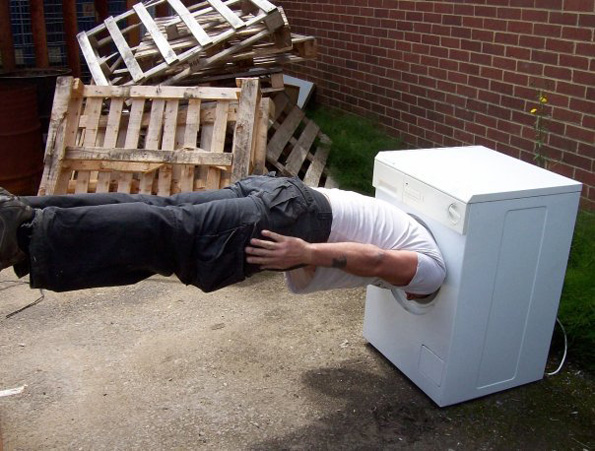 This is certainly not a new craze.
It's been around since last century at least 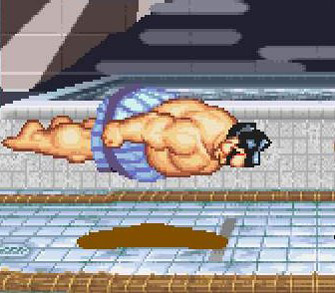 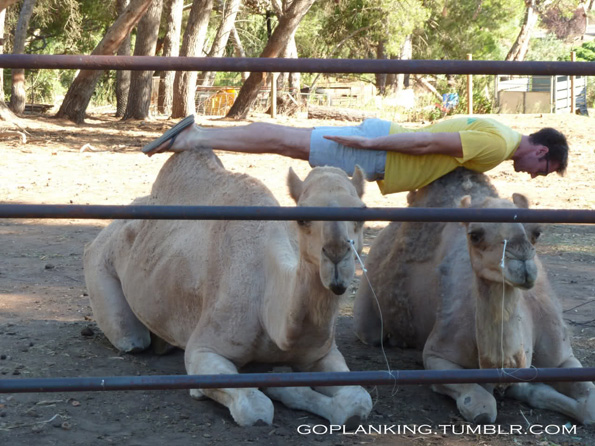 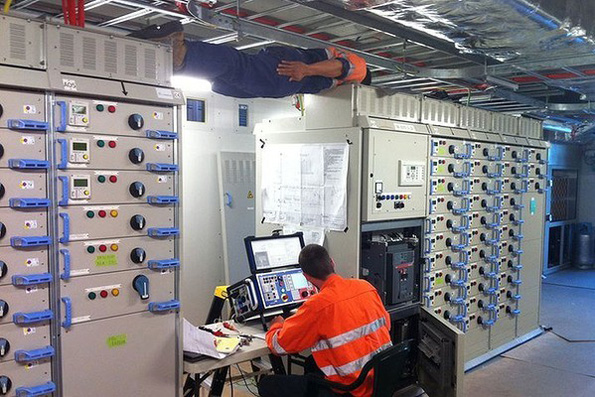 The Cat With Hands 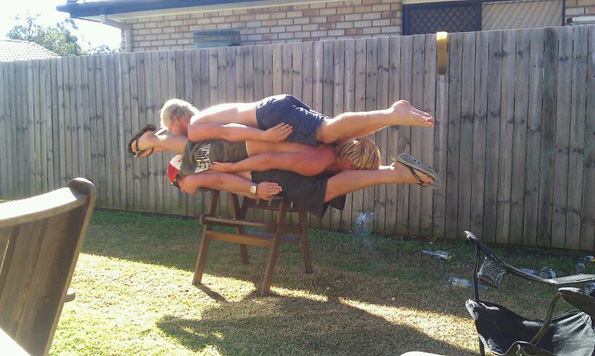 When I first got into planking it was a genuine underground scene, where everybody had this amazing passion for what they were doing and were true to their planking roots. Now it's become this commercialized, mainstream sort of phony-planking bullshit ... it makes me sick to my stomach. 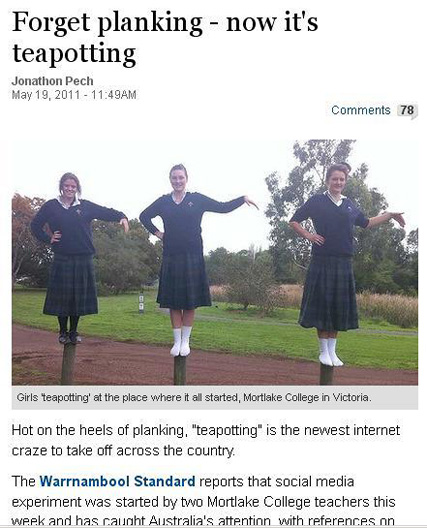