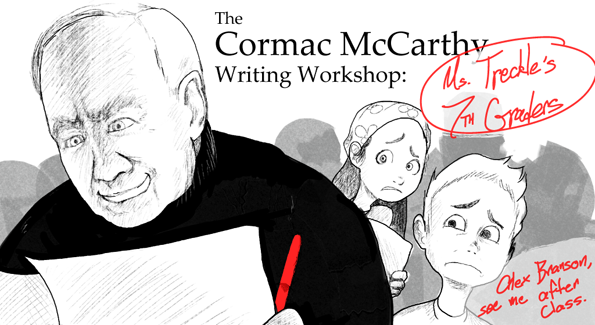 Brett - Your clean, futuristic wars of spaceships and lasers seem to lack a real carnality that would obviously transcend any technology developed by man, and your words themselves betray our true nature. Realize that the teenage savior of the war would be hated - if his divination was war, and the war ends, his godliness is over, and there is nothing man likes to do more than slit the throats of false idols. The world goes on. We always have more teenagers. Perhaps an old man can go to a barren planet afterward so he can spit into the dust, maybe while nursing some kind of wound.

Rosalina - Have you considered... Muerte ...

Brian - I pity you. Animals cannot talk. Your life will consist of your superiors looking at you and frowning. Who is Sonic the Hedgehog. 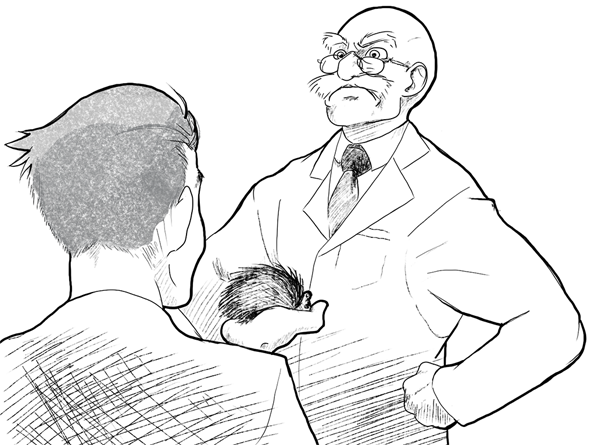 Caden - You wrote the plot of Shrek. It is 100% that. Make it your own. Consider giving the ogre boils or horrible contusions, mutations. He eats bugs, mud, strips tree bark, drinks blood. He is nude. His green penis swings as the villagers - not afraid, now that they know him, only afraid of what they do not know - gather around to execute him. We are not afraid of monsters. We force a monopoly on the privilege of destroying each other's lives. We have no room for competition.

Kara - I have no tolerance for a story about a softball championship. The only interesting thing about it was that the girl's father didn't show up to the games, but the story was awful when he showed up to cheer her on finally. What was the father doing. I imagined lies, dried saliva in the corner of his mouth, caked blood underneath his fingernails. The yellow eyes of a wolf spying him underneath a dying tree. A young man swinging from it idly. And just staring. The whole scene muted by stars on a clear night. He is rolling his own cigarette, the softball game a mockery of real existence to him, justifiably unimportant compared to the true nature of his life. Make the call, Kara. Say something about man.

Eliza - Extremely enthralled by the concept of an individual trapped inside of a locker for the duration of the recounted story. However, instead of a high school and a locker, you could try the Mexican-American War, and instead of a locker, it could be a person trapped underneath a pile of dead bodies.

Kevin - Your character's struggle to find himself is irrelevant. The universe is apathetic to self definitions. Your heart is already set in stone. You will only have your true nature revealed to you in the face of great turmoil. What is Hot Topic. Who is Cartman.

Ron - I am extremely familiar with Hormel Chili and would please graciously ask you not to besmirch what is an essential product. 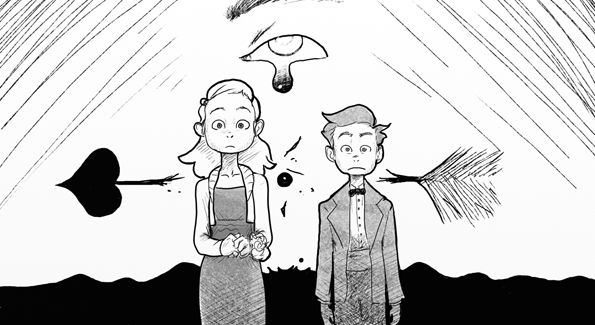 Amanda - Consider Ryan's fall after Hunter pushes him because of how "mean and bad" he was to Samantha when they dated - he is never seen again, but you mention a small knick, a thin red cut only mentioned in passing. And Hunter and Samantha begin dating and are happy, but what if Ryan comes back, weeks later, in a heat daze, stumbling out of the desert, hallucinating angels as he winds in and out of parked pathfinders and acuras into the Spring Formal, his small cut ballooned into a bulbous sack of hyper-colored, effervescent pus oozing almost passive-aggressively onto the gymnasium floor in front of them as they dance, a sickly vacant look in his eyes (perhaps you can have a fly land directly on his eyelash and he doesn't blink) and as Hunter and Samantha dance they realize the sickliness of love and walk blankly, without touching, back to Hunter's father house, where they begin experimenting with alcohol in order to narrow the grand scale of an intimidating and disappointing universe. Later, one of the teacher's can execute Ryan in the parking lot. Like, maybe the guy from wood shop.

You can reach illustrator William "ryorininseven" Cook at this site, to request commissions and such, but please don't call him a monster for drawing Cormac McCarthy, he was just doing his job.