The Awful Guide to Podcasting, Part 1 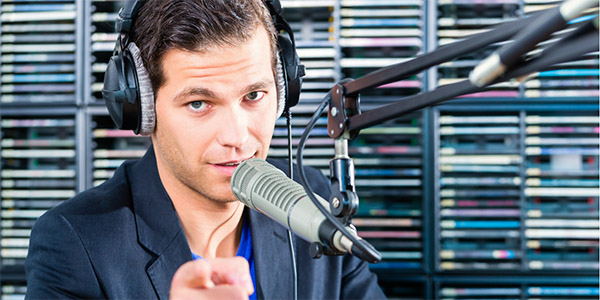 In our fast-paced, modern world, where the only thing more reliable than progress is rising sea levels, careers have changed. In the past, you'd join a company, work your way towards the top for several decades, then die, secure in the knowledge you should have done the thing you actually wanted to do before joining the company. Now, with job security at an all-time low, and robots replacing once-lucrative positions from sex worker to public executioner (AKA cop), technology has provided new possibilities for those too unskilled to be born into a rich family. Now, your apartment can serve as a hotel, your car can be a taxi (or a bed!), and anyone with a voice, a microphone, a laptop, and the ability to pay their power bill--or have ready access to a long extension cord--can be an podcaster. As we say in the podcast biz, "If Joe Rogan can do it, anyone can."

"Me? A podcaster?" You might be asking right now. "But I have no aspirations and fill the grey, empty hours of my life listening to upwards to 30 podcasts, most of them about serial killers!" Stop right there, because you just described the perfect podcaster. No doubt the untold hours you've spent half-asleep on a couch or mostly asleep in an office listening to seemingly qualified people talk about things they've probably researched have made you an expert in something. And if not, you can always just record you and your friends playing a board game for six hours and put it online. If you do that once a week, every week for forever, you're a podcaster, baby! But you haven't earned the sheer respect and admiration a podcaster gets from society just yet.

You might be worried about expensive software packages and home studio equipment, but the good news for podcasters--and podcast fans--is that nearly anyone can afford to podcast. If you have a computer as well as some sort of microphone, you're ready to go--and yes, the mic that came with Rock Band that's been buried in your closet for six years will work and is actually very popular among new podcasters. And if you're worried about editing, don't. This special technique is best left to the pros and their expensive, Hollywood editing bays, and most podcasters would agree that capturing a natural chat between friends is better than anything that respects the listener's time. In fact, Skype is the best podcasting software you can find, mostly because it's free, but also because 98% of podcasts are simply unedited Skype calls. Why rock the boat when your podcast can have the added appeal of eavesdropping on a group of people you've never met and would probably never associate with in real life? 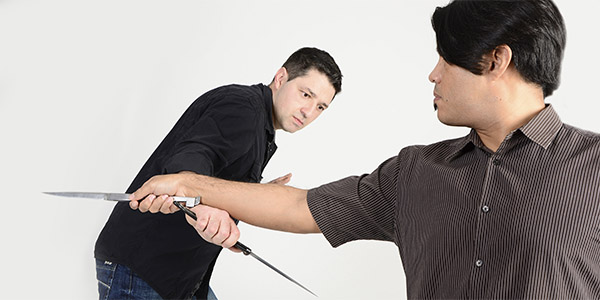 Podcasts are driven by personalities, so it's important that you have at least one in your cast, or enough personality among you to add up to one. Typically, a podcast is led by a host with the strongest personality, one who talks over everyone, laughs at their own jokes milliseconds after telling them, and reliably swoops in to finish someone's sentence just as they're about to say something interesting. This person should also have the most irritating laugh ever recorded on audio. Once you've found this pick of the litter, you're 80% there--and this alpha host might even be you!

Another host should be a meek doormat that you barely know is there, but at least manages to sneak in three sentences edgewise per episode. This person also needs to tolerate the fact that every inside joke on the show is a deeply personal insult directed solely at them. An additional host should be someone who clearly doesn't want to be on the podcast, and mostly asks if the recording is almost over while constantly bringing up bus and/or train schedules. You can also have a woman on the podcast, but let's not go crazy. This is a podcast we're talking about here.

Figuring Out a Topic

So you've found your crew, no doubt by interrupting an extended, late-night tangent about The Last Jedi with "You know this, what we're doing right now? This should be a podcast!" Fortunately for you, this spark of an idea is how most podcasts begin. For starters, once you pick a pop culture topic, give your podcast a name that no one could possibly understand unless they're deep enough into the subculture to not need a podcast about it. Simpsons podcast? Name it "Laszlo Panaflex's Hollywood Starcast." Transformers podcast? Name it "Warghh Warghh Gurghhh Goooghhh Gehhh" (that's the sound they make when they transform). Dr. Who Podcast? Don't make a Dr. Who Podcast. The important thing is to start your podcast with 20 minutes of mindless small talk about people your listeners have never met, places they've never been, and events they've never witnessed. It's just like hanging out with your own friends, except no one will yell at you for staring at your phone!

Once you've decided that you've fully exhausted your topic--or whenever one of the hosts gets too drunk and might start being racist--congrats: you've successfully recorded your first podcast. What happens next? Well, as a podcaster I have no idea how to cover a topic without beating it into the fucking ground, so you'll have to wait for me to drag this out into a second installment.