FACT: There are approximately 2.4 trillion dollars worth of currency in circulation worldwide

FACT: The internet is a 21st century technology that reaches across that very same world

FACT: You could theoretically make 2.4 trillion dollars with Internet MILLIONS

Have you ever thought about buying something? Perhaps a mansion, or a yacht, or a personal jet? If you strike it rich with Internet MILLIONS, you can have all the free time in the world to think about buying things.

Here's how it works. You sign up for Internet MILLIONS to get an exciting booklet which contains information on joining our exclusive BIG LEAGUE CLUB. After paying a nominal recurring subscription fee, the BIG LEAGUE CLUB will send you the following internet websites in the form of convenient "bookmarks" which can be viewed from any computer:

Now you will have a bookmark portfolio worth thousands of dollars to somebody. That would be great if this was Internet THOUSANDS, but it's not. Someone else copyrighted that name. This is Internet MILLIONS and we're just getting started!

Each month your portfolio expands with the addition of 150 new websites. Your portfolio is a BEDROCK of FINANCIAL STABILITY. Since it has no value in the topsy-turvy economy of reality, your portfolio cannot be touched by IRS AGENTS or REPO MEN or THE CURIOUS HANDS OF TODDLERS. In many ways, your portfolio can be compared to the TRUE STORY of a girl who played on the HIGH SCHOOL FOOTBALL team after overcoming ADVERSITY and the fact that she was nearly THIRTY FIVE years old. 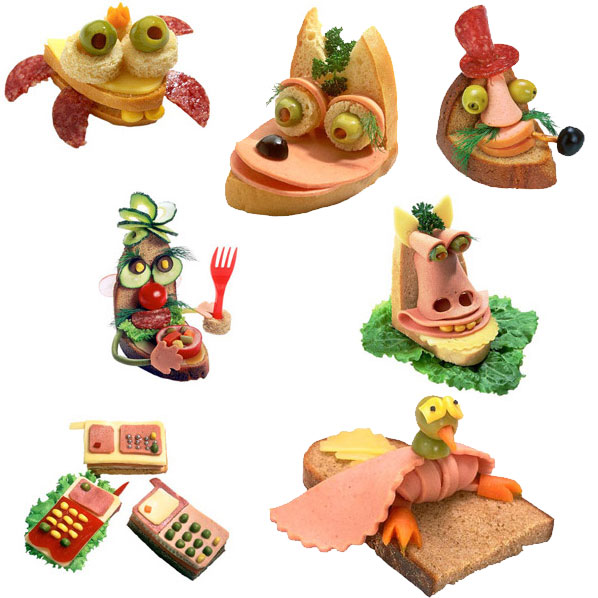 Don't take our word for it:

"The internet is a wide-open market that can be utilized to create vast fortunes overnight by someone with very little creativity or talent. I am enthusiastic about the way things are going."
Craig Fitzsimmons
CEO of eBidOnSurplusShoestrings.com
March 10, 2000

"Internet MILLIONS is the best way to make money, hands down."
John Lastname

"I have a swimming pool."
John Othername

These people are not actors. They were not paid for their endorsements. In fact, they have never even heard of Internet MILLIONS so you can trust them fully.

FACT: If an ice wizard and a fire wizard battled in a wizard duel, the fire wizard would win because we've all seen heat melt ice but cold has never been observed freezing fire.

As a bonus, members of the BIG LEAGUE CLUB will have a chance to buy the exclusive Warhammer Online Power Leveling And Gold Guide for only $19.99! With this guide, you will learn how to make tons of gold and get to level 40 as fast as humanly possible in a game where gold is already in abundance and the lower levels are just as fun as the endgame!

FACT: The internet was created by American scientists and military personnel to send notes reading "You're ugly" to one another instantly, as opposed to using the postal service as they had for generations.

Are you ready to leave your dead-end life behind in favor of Internet MILLIONS? Joining is easy! Just raise your hand. Our helpful staff will get around to you as soon as possible.