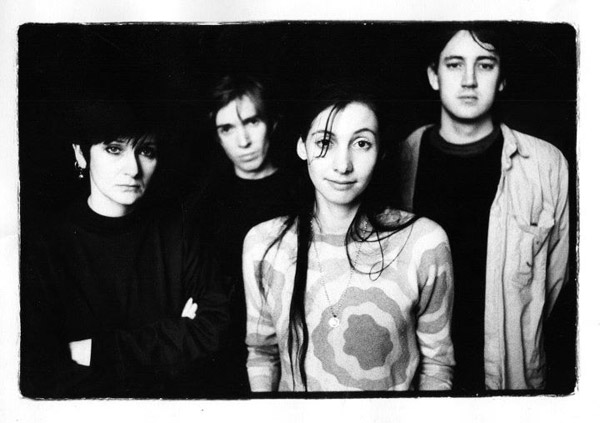 Something Awful music expert and NASA forklift driver Dr. David Thorpe has returned from a long hiatus to tackle a milestone in rock-nerd ballyhoo: the overdue reissue of My Bloody Valentine's classic Loveless album, which Thorpe once described as "a waterfall of sludge" and "the sound of two bands playing at once, underwater."

It's a testament to the legendary laziness of Kevin Shields that the remaster of Loveless was finished for four years before he bothered releasing it. Sure, he can lie to the press about legal red tape and label malfeasance, but this is a guy who hasn't put out a new album in two decades-- you could fit the Beatles' entire recording career into that gap twice and still have room left over for a few Wings records. Do you think he really noticed four years go by? No; he probably dropped the remaster between his couch cushions and only found it during a desperate spelunk for a wayward Cheeto. Shame on him for trying to pass the buck to a sweet, blameless record label.

He's lazy as fuck, people. I mean, the guy is friends with J. Mascis, and J. Mascis consistently smokes him in the prolificness derby. And fucking look at J. Mascis, dude. Shields got lapped five times by a broken-down human van.

(And before you get on my case for not writing any Your Band Sucks columns for the last five years, fuck you, it's totally different-- I recorded a couple of experimental drum-and-bass-influenced columns, but I shelved them because they didn't live up to my perfectionist standards.)

So what can My Bloody Valentine fans expect from the long-awaited Loveless reissue? Bliss. Like, it's totally, you can't even describe. It's like a migraine made of vicodin, man. It's like the aurora borealis, but made of guitars, and you're getting blown by a cherub (made of guitars). Imagine you're overdosing on Xanax inside God's vagina, and there are some guitar sounds related to that. It's like, the original was pure sonic perfection, but this is like, even more perfect? Because there's more presence and most assuredly some additional warmth.

And what can the rest of us expect? Well, the original album consisted of some murmuring, plus lots of guitars and some more guitars. Now, thanks to miraculous new mastering technology, it's louder. According to Kevin Shields himself, the first disc of the reissue is exactly the same as the 1991 release but with the volume turned up; the second disc, freshly mastered from the original analogue tapes, sounds almost exactly like the first disc. Read the interview yourself and try to tell me that's not what he said.

Your copy might also be glitched and mislabeled; that's your just karmic punishment for not trusting record labels, you leftist ninny.

But while the audible differences in the new Loveless may be few, they do exist. I gave the record to the NASA audio team to assist in my expert analysis; they're the ones responsible for listening to cabin recordings from space shuttle disasters and determining which astronauts want to tell their wives they love them and which astronauts just want to scream like pussies. WIth their help (the audio team, not the dead astronauts), I was able to compile the definitive list of notable enhancements and newly-discovered nuances in the year's most talked-about reissue: 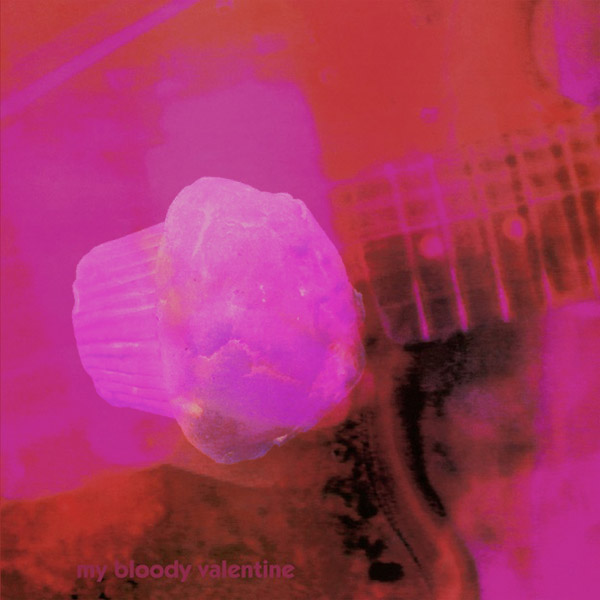 If you'd like to pick up a copy of Loveless, you can just head to your local record store, which closed five years ago because you only buy rip-off reissues of "landmark" albums from twenty years ago instead of supporting the vibrant and ongoing music scene, you living-in-the-past tit. If you'd like to comment on this article, you can send an email to davidthorpe@somethingawful.com; be warned that I accept nothing less than total fawning praise.