Like so many of my generation--and so many of the SomethingAwful staff--I hate America. I hate its colors and anthems; the majesty of its purple mountains and the waving of its grains. Freedom perturbs me, equality discomfits me, and the Tocquevillian notion of deliberative democracy makes me burp in dismay.

I have been actively agitating on behalf of this horrible creature for over a year now. Every door knocked, every home canvassed, every phone banked--each of these was another opportunity to spread a dark and foreboding evil across the land. Cry havoc, and let loose the campaign of war!

In any case, my time on the trail has left me with a few stories to tell. So, somewhat belatedly, in the tradition of 538 and that accomplished and hairless cardshark Sean Quinn, along with his sidekick hobo wrangler, Brett Marty, I'm going to take you on the road to New Hampshire. 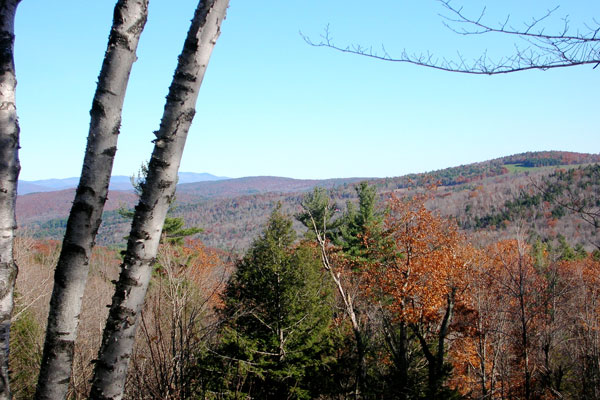 Now, New Hampshire has a reputation among its more progressive neighbors for being anti-government. This is only partially true, for while we maintain black hatred for such categorical evils as taxes and seatbelts we are an intensely political people. For instance, our state legislature is the third largest legislative body in the entire Western hemisphere, and composed entirely of volunteers. This, of course, has a stultifying effect on our state politics, as only the very rich, the very old, or the very bored can manage to serve in the echelons of power.

My representative, as it happens, is a kindly old woman named Betty Hall. I love her dearly. Here's Betty discussing her candidacy last spring.

Betty Hall is nine hundred years old and first campaigned for Robespierre. After somehow escaping the Terror, she haunted the European countryside for centuries before hitching a ride on a U-boat and settling in a small town in southern New Hampshire. In addition to being a state legislator, she also sits on the school board, and regularly shouts herself hoarse trying to understand why that nice young lad Rutherford Hayes can't be installed as the new superintendent. She drives a giant SUV plated with campaign signs around town and installed loudspeakers that spin like a top. If you haven't been awoken at dawn by a shrill and Doppler shifted rendition of "The Stars And Stripes Forever" you haven't lived.

In one of her more famous political stunts, Betty Hall staged a one-person sit in at an aluminum plant on a day Dick Cheney was supposed to visit in order to protest the occasion. She was arrested, chained to her lawn chair, and carried off by the town cops. Betty was so mad she did the only logical thing: she introduced a bill to have him impeached by the New Hampshire state legislature, and then went on a hunger strike until the state voted on it. On her campaign website, she lists her favorite part of the New Hampshire constitution--the much acclaimed "Right To Revolution", which reads:

[Art.] 10. [Right of Revolution.] Government being instituted for the common benefit, protection, and security, of the whole community, and not for the private interest or emolument of any one man, family, or class of men; therefore, whenever the ends of government are perverted, and public liberty manifestly endangered, and all other means of redress are ineffectual, the people may, and of right ought to reform the old, or establish a new government. The doctrine of nonresistance against arbitrary power, and oppression, is absurd, slavish, and destructive of the good and happiness of mankind.

This is actually in our Constitution. 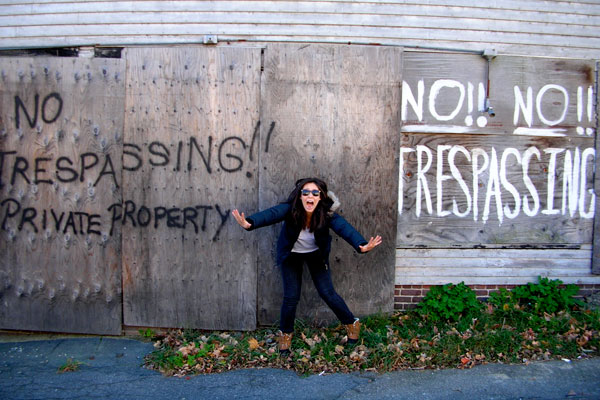 You get the idea. In a state where the candidates constantly abase and demean themselves in order to win the early primary--I actually met John McCain in aisle 8 of my local town pharmacy, between the aftershave and enemas-- people go crazy about their politics. Or, as you'll see in the next few pages, just plain crazy.