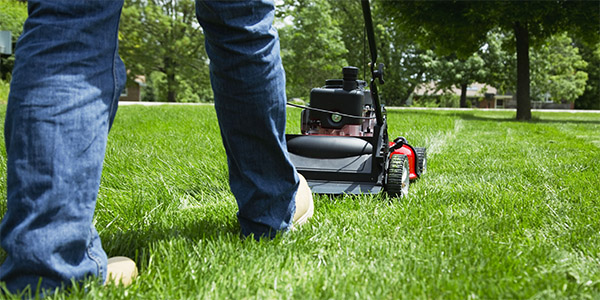 Ask John Darden about men like Jeffrey Dahmer and John Wayne Gacy, and don't be surprised if you see a look of disgust wash over his face. Though he partakes in their most notable activities, Darden cuts a much different profile than the alcoholic, cannibalistic loners or killer clowns of the past. "The days of stuffed crawlspaces and plastic tubs filled with acid are over, as far as I'm concerned," says Darden, stirring stevia into his cup of green tea. "Absolutely no class."

Of course, "John Darden" isn't his real name, but anonymity is necessary when your hobby is so controversial. But despite the amount of murders he's responsible for--eleven at last count--Darden lives a life very similar to most Americans. He buys groceries at Target, walks his chocolate labrador every morning at a nearby park, and frequents a local hardware store to buy the various implements needed for his atypical lifestyle. But even though he's a killer, Darden doesn't think of himself as a bad guy. "When people find out who I am, there's this immediate rejection," he says, "Which I think is really unfair. It's hard to have an open, honest discussion with someone who can't stop screaming, 'Please don't kill me!' Because then I usually do."

Darden resoundingly rejects the label of "serial killer." As part of a new--and newly online--generation of mass murderers, he calls himself an "elimination expert," and keeps a regularly updated website dedicated to detailing his exploits and taunting the police. "The mainstream media likes to paint us as monsters," says Darden, adjusting his leatherbound collection of John Irving novels. "I can tell you right now: There's no sado-sexual impluse; no history of bedwetting and animal torture. Some of us just like to kill. And, yes, keep pinky fingers as trophies. But is that any more disgusting than a hunter putting some dead animal's severed head on the wall for everyone to see? All of my mementos stay out of sight, bundled up in my mother's wedding dress in the attic, where any sane person would keep them." 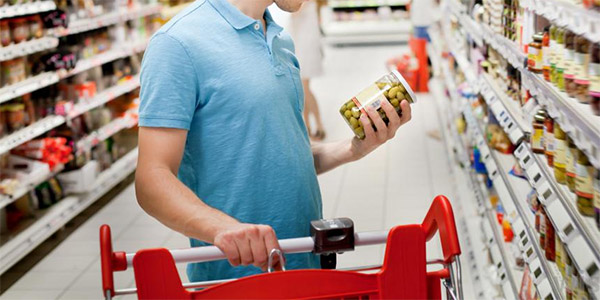 Though Darden has kept his lifestyle a secret from his family, any attempt to broach the subject with them results in rejection. He explains, "Last Thanksgiving, I tried to steer the conversation in that direction yet again, and yet again ran into groupthink. Despite the many, many printouts I provided featuring detailed stats on birth rates and carbon footprints, I couldn't get a single person to budge from their whole 'murder is wrong' stance. Now, many people would consider what I do to be 'crazy,' but not listening to pure logic feels a lot crazier to me." Since then, Darden has mostly cut his family from his life, though he still gives his mother an obligatory phone call every month. "If they can't take me for me, they can find someone else to hurt. I don't want toxic people in my life anymore."

Darden hasn't chosen the easiest path in life, and despite being ostracized from his family and community, he still has hope for the future. "My biggest dream? More victims, of course. My biggest fear?" Darden chuckles softly, then brushes thick locks of dark hair away from his eyes. "Getting caught." But, thanks to Darden's meticulousness, that may never happen. He's already chosen victim number twelve, an unmarried grade school teacher--he wouldn't say anymore--and spends his weekends working on a special underground room for the purpose of disposing of victims. "Again," says Darden, "This is an 'elimination chamber.' I'm not some sick freak with a 'sex dungeon' or a 'kill room.' I'm just a regular guy with a not-so-regular hobby. And if you tell anyone what I look like, I'll fucking split you open and dress up in your hot guts."