I'm commandeering this space from the dregs of holiday-doldrums Photoshops and devoting it to a discussion of Icelandic folklore! SA Forums member and Icelandic person Rulebook Heavily shares tales of his country's freakish traditions. I think you'll find them educational yet harrowing!

Hello! I am an Icelandic person. 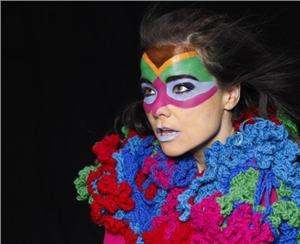 I wear horned helmets to work, I live in a longhouse made from a longship cut by a longaxe, and I fucking hate the Yule Lads.

But what the fuck is a Yule Lad? 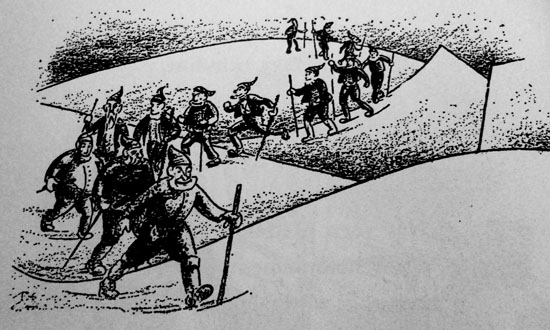 These fuckers are Yule Lads. They are trolls or giants who live in the mountains and only come to town once a year to have a bit of fun with the scared mortals. The most widely accepted version has them numbered at thirteen, all of them Children of the giantess child-cooking Grýla, the Troll-faced Leppalúði and accompanied by the Yule Cat, which eats children who don't receive new clothes in time for Christmas. 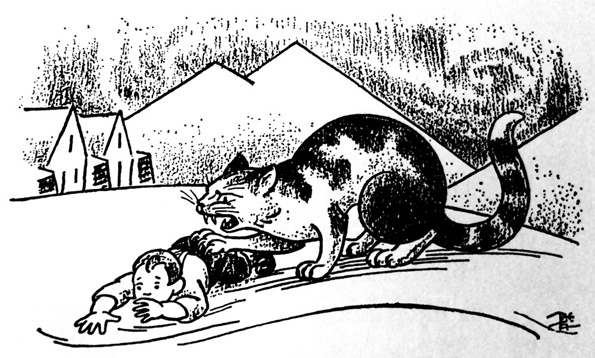 These thirteen jolly fuckers will be coming to civilization on each night from the 12th of December through the 24th, each one spreading their own flavor of mayhem and food theft as they go. In the 20th century we say they leave gifts for children who leave their shoes in the window, but we know that's bullshit. They never gave gifts until the '80s. Gift giving was not even a thing.

On the eve of the 12th, the first of them will come. And this time, this year, I am finally ready. I will take no shit from these fuckers. I will log each one here as they come for your edification or amusement.

For now, we must contend with looking at the source of these fetid emanations.

Leppalúði doesn't really do much. He's just sort of there, and he is by all accounts Grýla's third and longest-lasting husband, probably because he doesn't do a whole lot to anger her. By far the more famous of the pair is Grýla, mother of the Yule Lads. 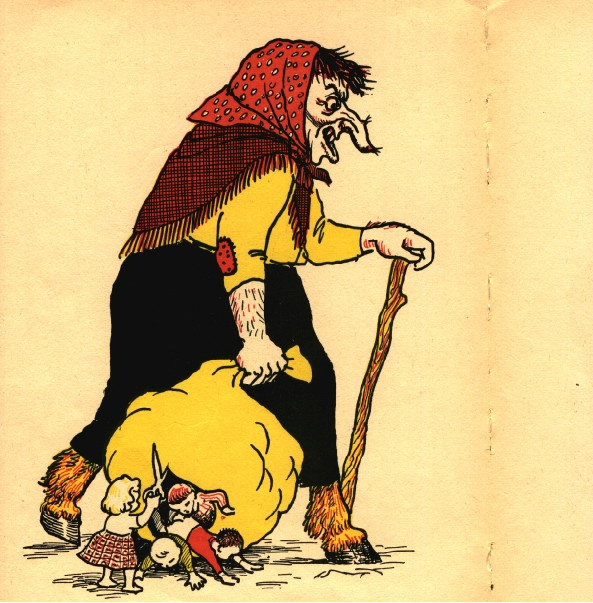 Grýla has a hobby. That hobby is eating children. She sniffs out children who have disrespected the festival of the birth of the White Christ by being naughty and stuffs them in her sack, but she'll take any child she happens upon just because she can, so don't go out after dark in Iceland during winter. (Incidentally, "after dark" is roughly 4 p.m.; we get about 4-5 hours of sunlight in December.) She brings them to her Grýla-pots, cooks them and then eats them. She then feeds the innards to the Yule Cat, because that's the kind of folkloric detail we just love to terrify the kids with. In fact, the terror of Grýla was so widespread that there was a public decree in 1746 prohibiting the use of the tale of Grýla to frighten children - the oldest child protective services law in the Icelandic books. 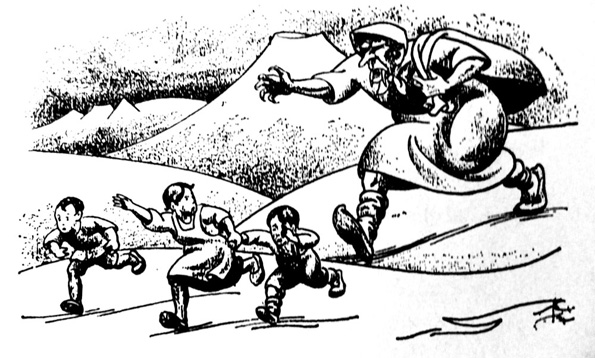 She and her brood live in Dimmuborgir, and now you know where the band got its name. The name means "The Dark Fortresses." 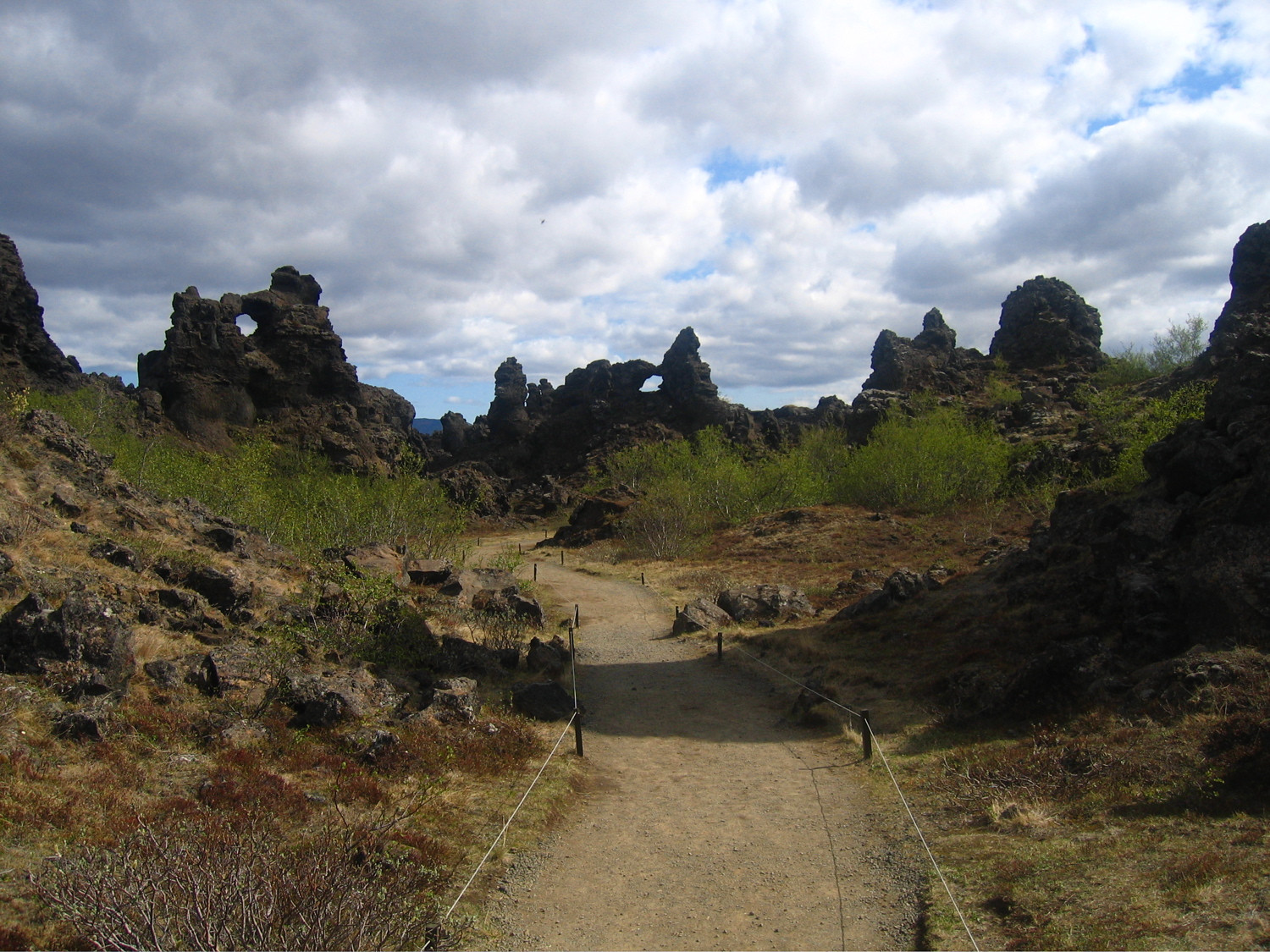 They live in the stone, as all Icelandic folklore creatures seem to do, so there is no chance of preemptive assault. We can only weather them as they come. Incidentally, Grýla is immortal: She has died many, many times, but she will always come back next winter. Guns will not avail you forever, because she will remember you during the next winter and come at you, screaming in fury and marking the lava-fields with the passage of her hooves.