"A few days ago, a few friends and I started joking around about how different movies would be if the various characters were played by different actors and celebrities," wrote forums poster secretcode, sharing the kind of bonding-with-buds experience to which I'm sure we can all relate. "The first few minutes of the conversation were dead serious, but we began to wonder what actors/celebrities could make the roles either completely horrible or mind-numbingly awesome." While the dead-serious part of the discussion might have been even funnier to outsiders, secretcode chose instead to post some amusing starter images! The SA Forum Goons have certainly covered this territory in the past (though secretcode's unjaded proposal was delightfully refreshing!), but this batch proved high-quality enough to justify a revival. 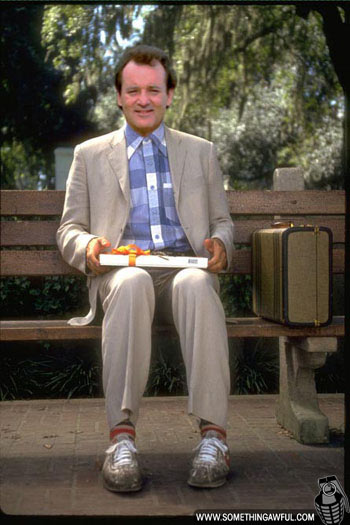 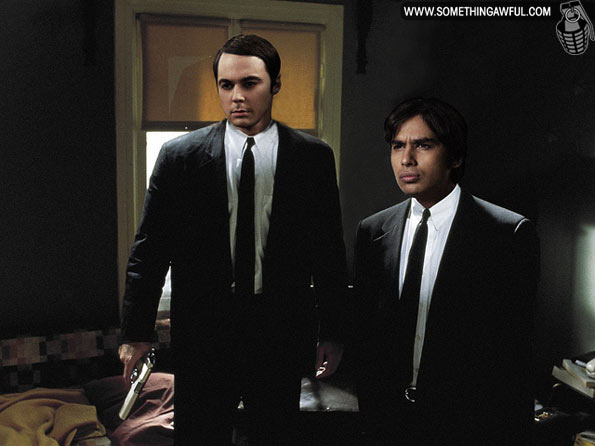 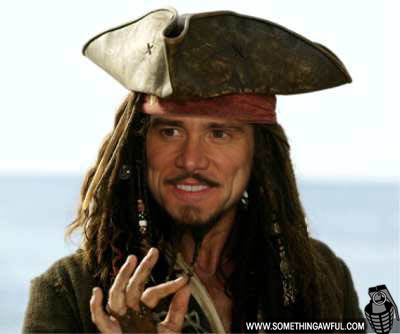