Benedict XVI recently announced he'll be resigning at the end of February, thus becoming the first Pope to leave the Vatican in this particular voluntary fashion since the 15th Century. Obviously this announcement led the SA Forum Goons to ponder important philosophical questions, such as: How would various celebrities and fictional characters look in papal robes? 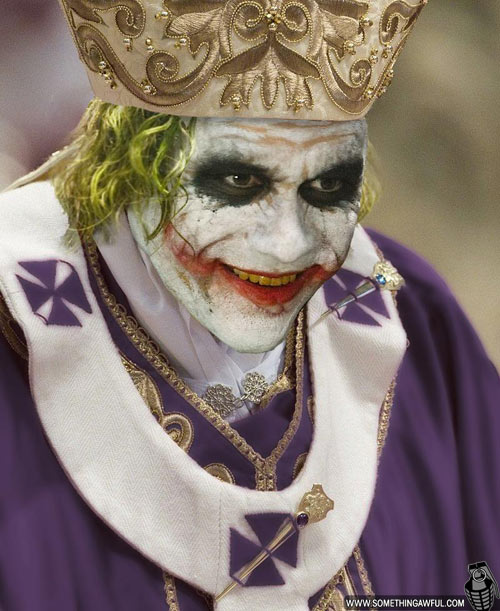 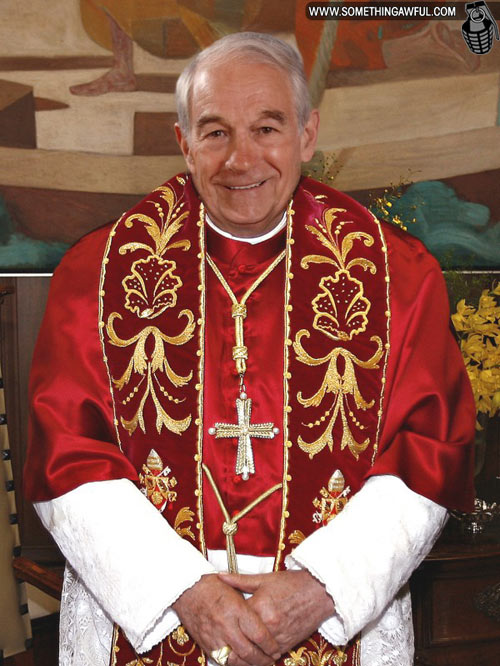 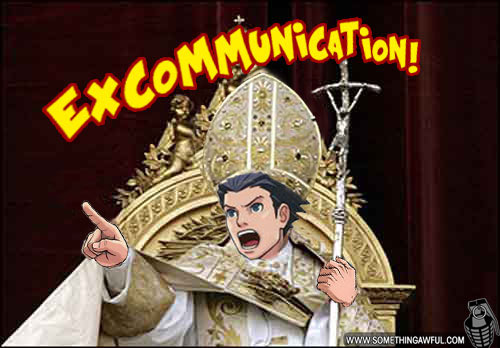 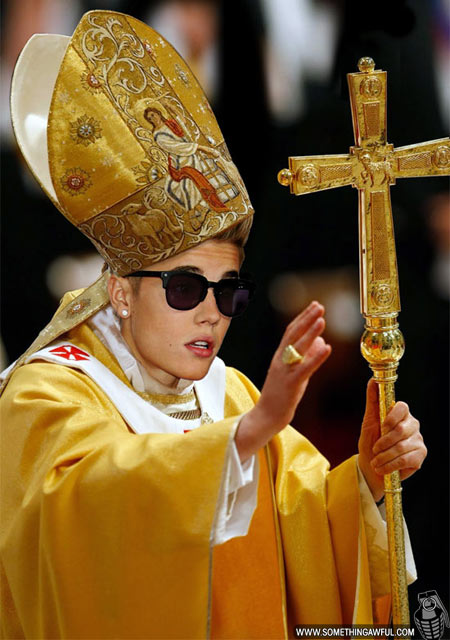 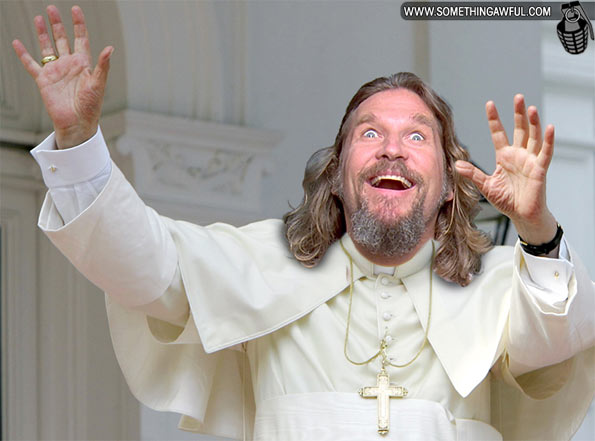