In an outtake from last week's immortal Peekaru installment, user Bonk paid homage to the grotesqueries his Something Awful Forum Goon peers concocted in the heretofore tragically unheralded Celebizarre thread. Thanks to his efforts, these unsettling distortions of celebrity photo spreads are finally ready for their close-up. 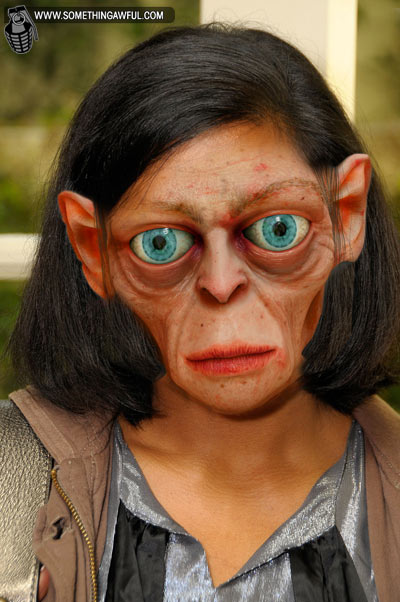 PovRayMan would like to hear House make a smug wisecrack about this disfiguring ailment. 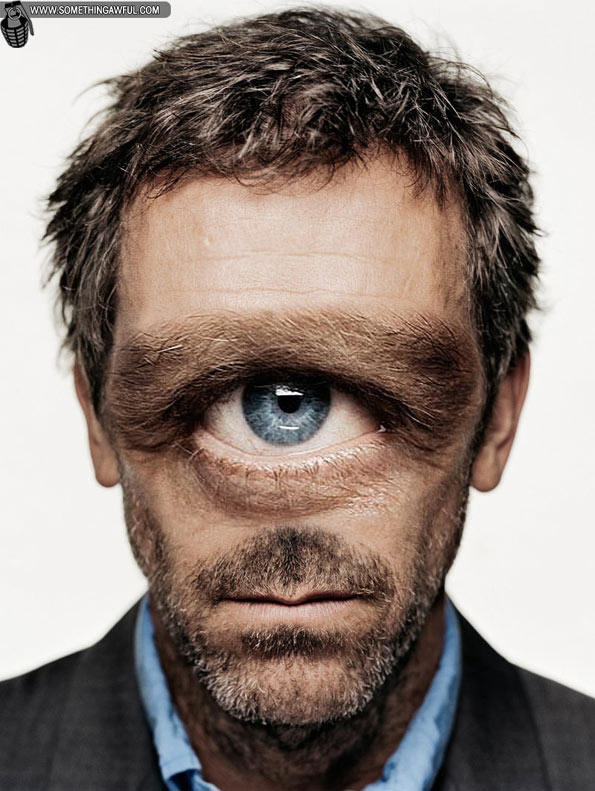 You know that kid from Exorcist III who had gold ingots driven into his eyes? He lived, and OutLaw has proof. 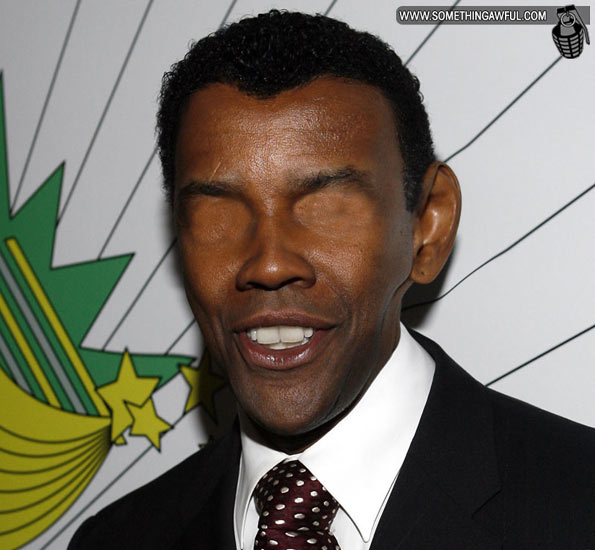