If there's one thing Hollywood loves more than copying a successful idea, it's copying the successful idea of someone who was already appropriating someone else's material. So after the hit adaptation of Where The Wild Things Are, studio execs are ready to rush other "edgy" interpretations of children's classics to the multiplexes. The SA Forum Goons were kind enough to expedite this process by offering some inspired suggestions.

Killgore, for making this thread an inviting place to wile away our worthless lives, I present you with a scented candle. 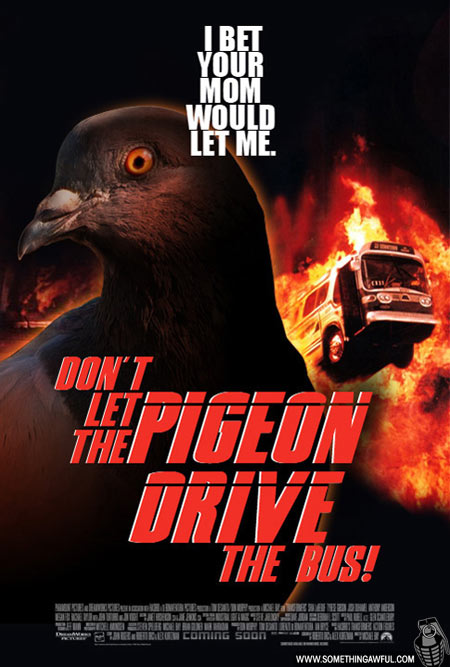 You may call him Jim or Frank or The Steak Justice, it's all the same to the clam. 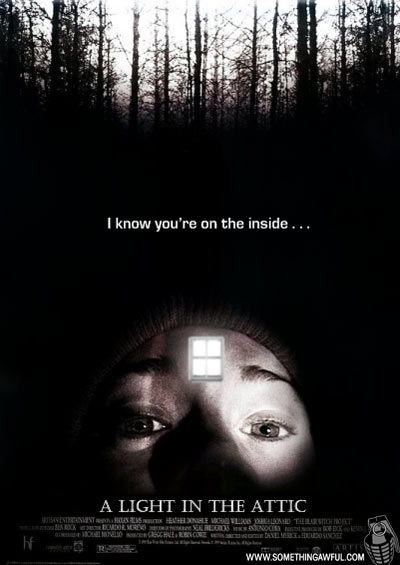 If you wanna ride, Pick, don't ride the white horse. 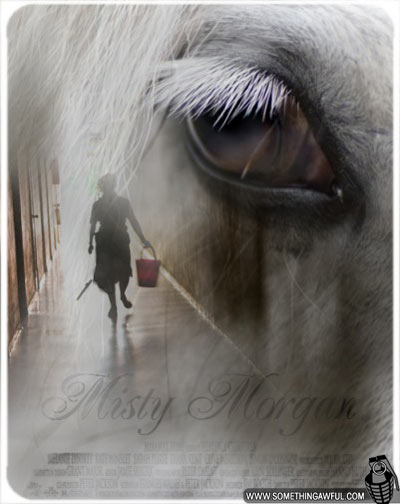 Thanks to SlightButSteady's magic makeover, even Harry's own family doesn't recognize him. 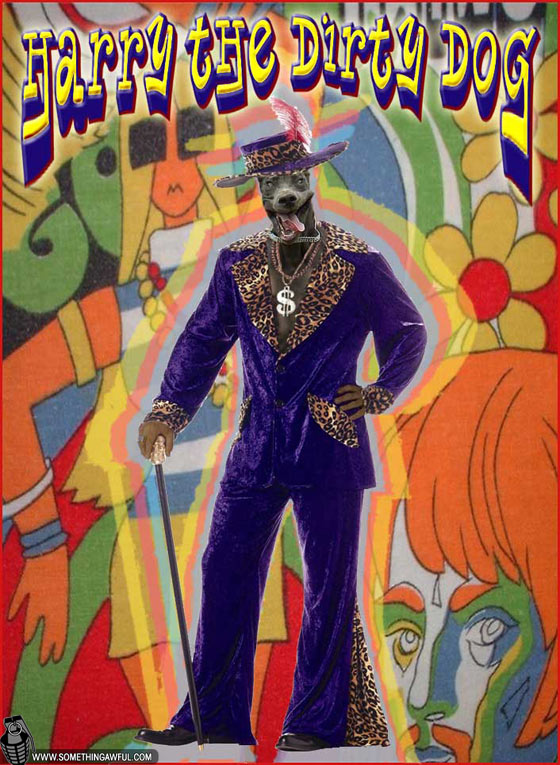