If you fail the challenge of this melaQuit image, you either bleed to death, become a mindless vegetable ... or worse. 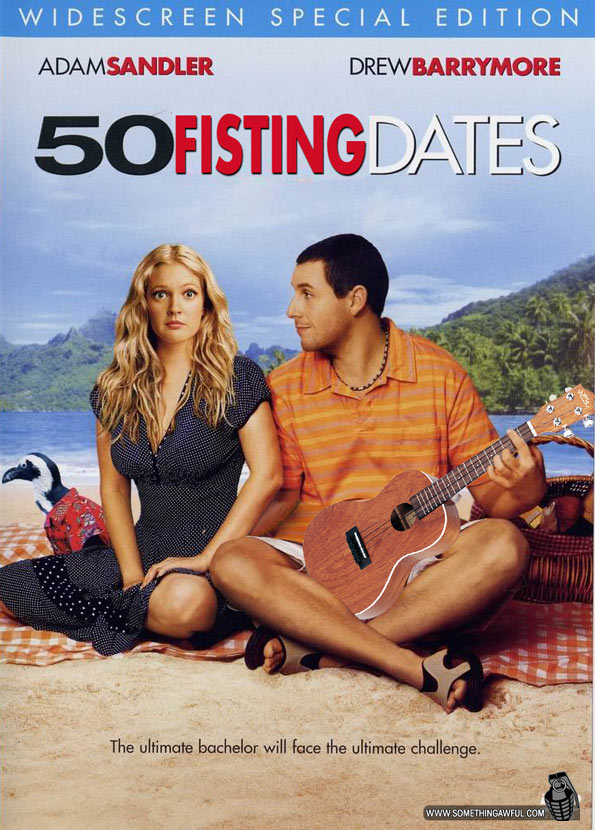 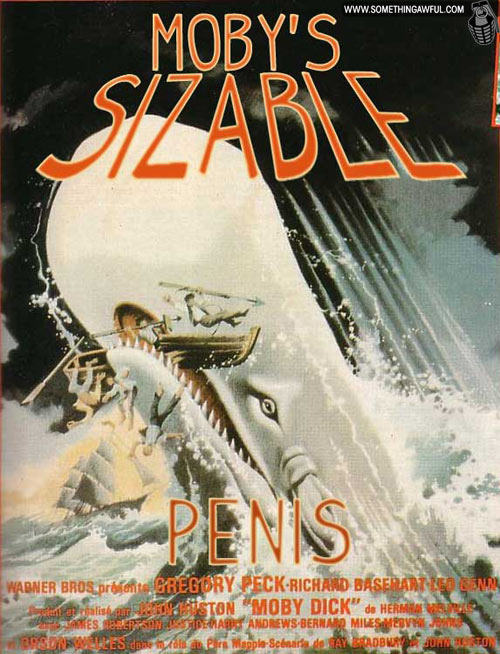 Thunderbeard is coming to town, which means plummeting property values -- and alien pubic hairs in your gin. 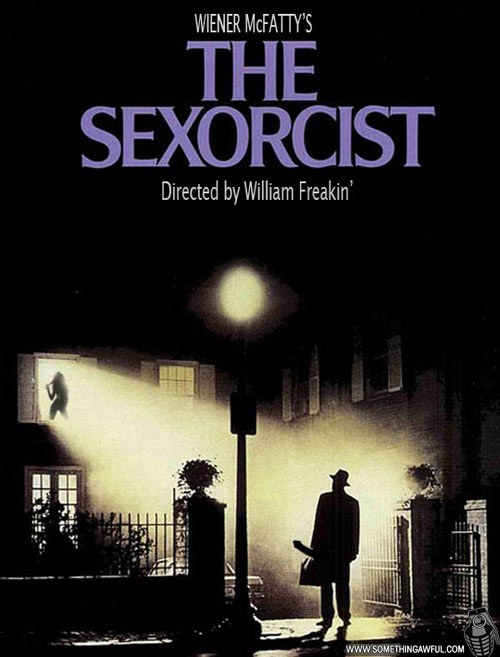 Everyone stand back, it's clearly 14 INCH DICK TURBO's time to shine! 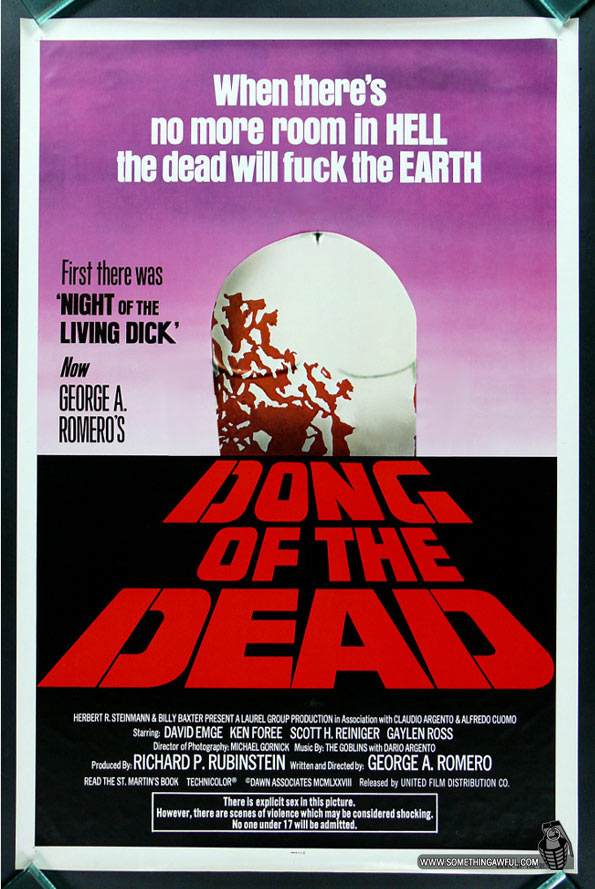