I searched for "Jason Alexander fake" and found nothing but Britney stuff, so I guess this Bloody Holly image is legit! 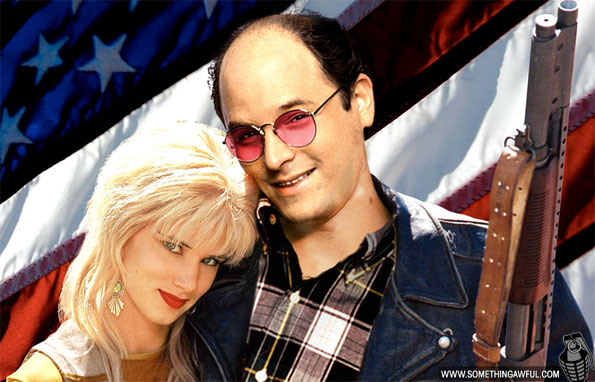 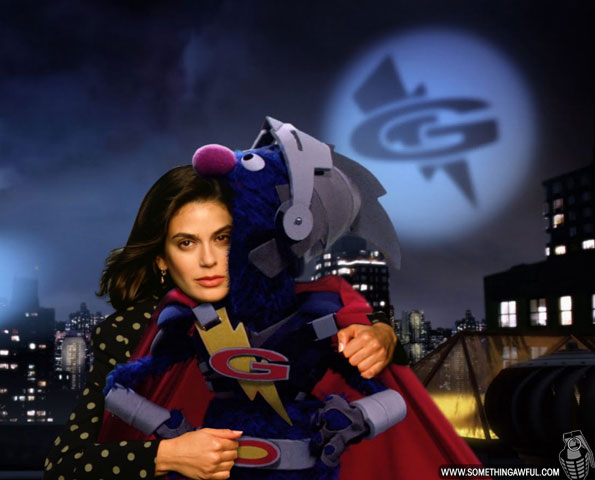 Saint Sputnik swears "there was an old Gumby episode where he stole a hamburger and then went to hell and an evil Pokey force-fed him hamburgers til he almost exploded," and Esplanade somehow tapped into that memory. 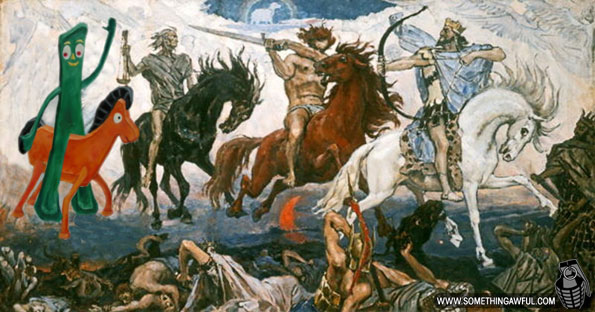