occamsmonkey went into the studio feelin relaxed, said a few rhymes and then put 'em on wax. 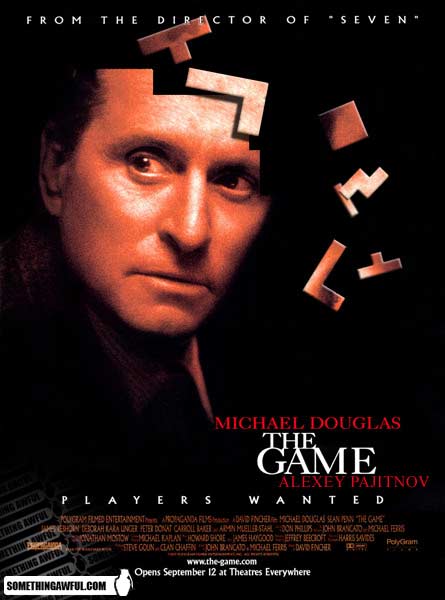 Some FARKER named Jockthecock got lost in the woods and ended up in our yard. 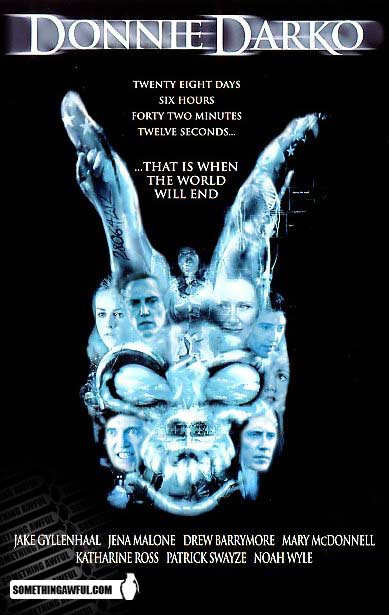 occamsmonkey is out to destroy Mel Gibson's good image. 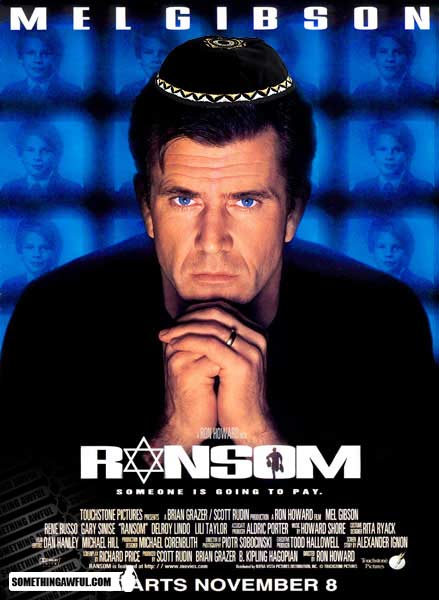 This image marks the start of a massive downward spiral in Ad Absurdum's life. 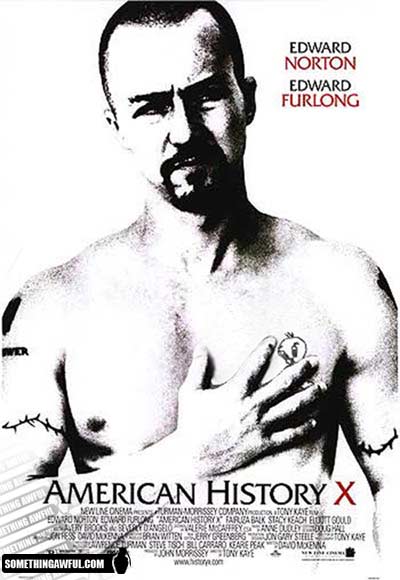 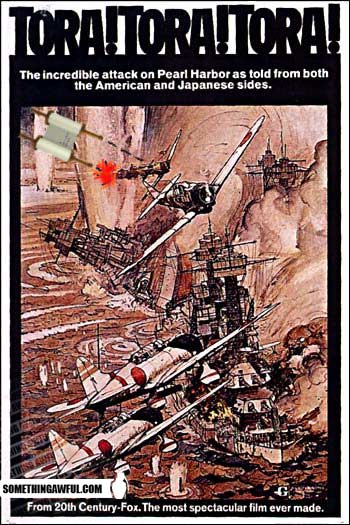