In the current issue of Game Informer, a reporter asked Pokemon series producer Junichi Masuda if the new Pokemon game was "inspired by the impact of World War II on France today." Masuda replied that it was "not inspired by those events," but the fact that this was apparently a real question leads me to believe that Pokemon is more of a serious-business franchise than I'd assumed! So it was a natural fit when Dolphin dropped Pokemon into famous historical settings. Unfortunately his images uploaded improperly so the thread didn't really take off, but at least the starter GIFs were salvageable! Also, we have a trickle of images from evilcrusher2's thread, inspired when he saw a Garchomp in Pokemon X & Y and thought of Landshark beer or something. 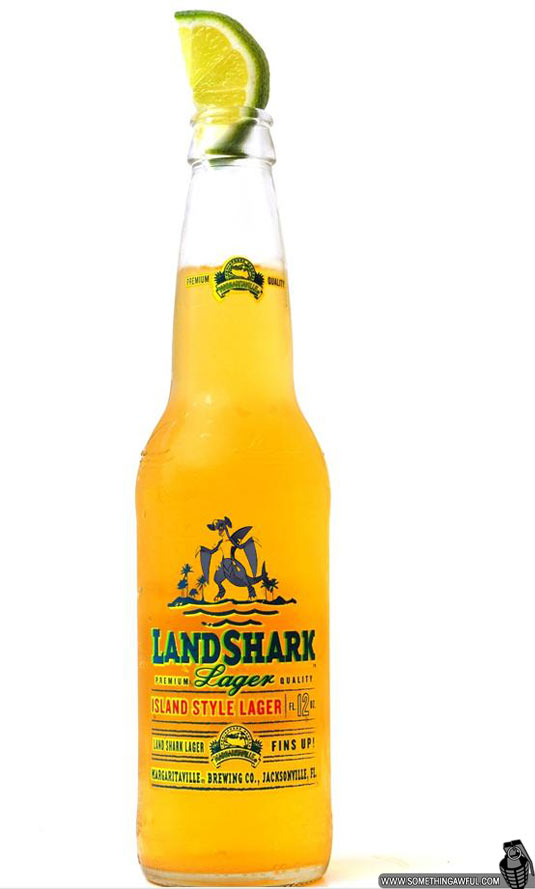 Try to give a pokemon a relative product or pop culture placement based on either its name or appearance. 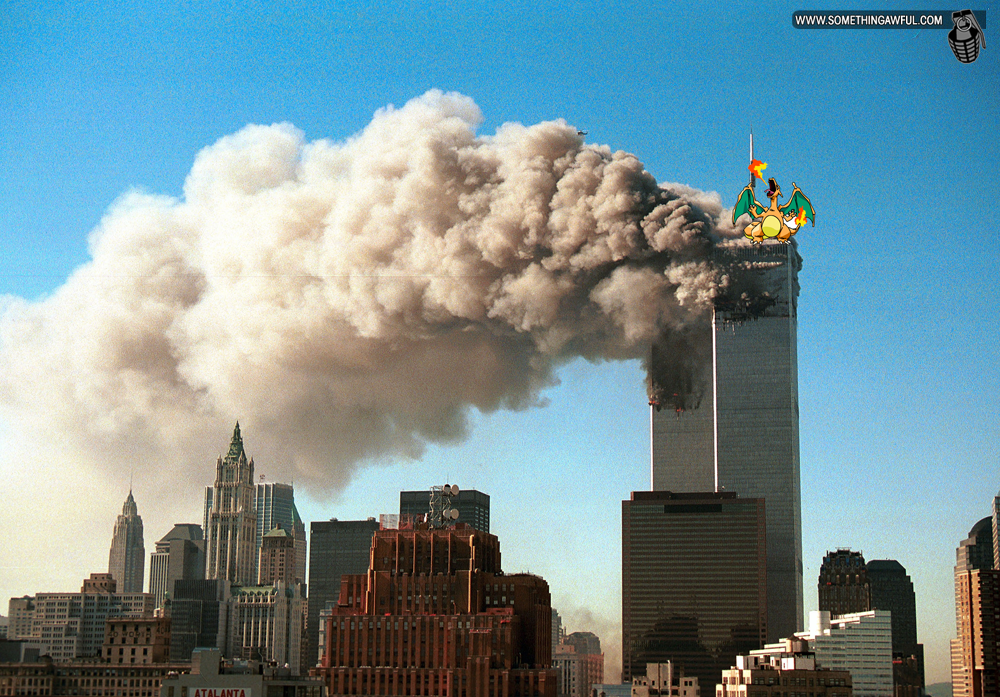 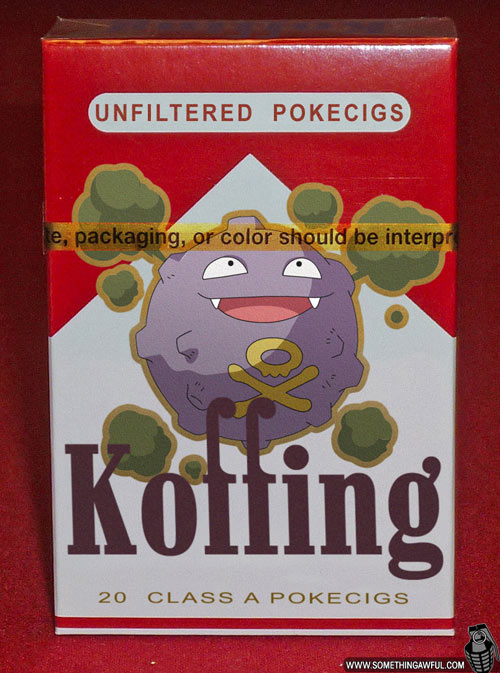 Hope we didn't take up too much of your time haha. Thanks to the GBS 1.3 Goons who contributed!