We've finally arrived at the culmination of the putting-hairstyles-on-stuff trend: Robot hairstyles! Robot omnipresence should happen any year now, and when it transpires, these helpers to/eventually usurpers of humanity will need hairpieces as bold and modern as their sleek metal shells. This week's Simpsons episode features robot workers, which, given that last week's episode was an Inception parody, suggests robots reached the height of their relevance two years ago and I just didn't notice somehow! So here's either a stunning glimpse of the fashion-forward future or a fun twist on the kind of stuff you already see every day, courtesy of the SA Goons. 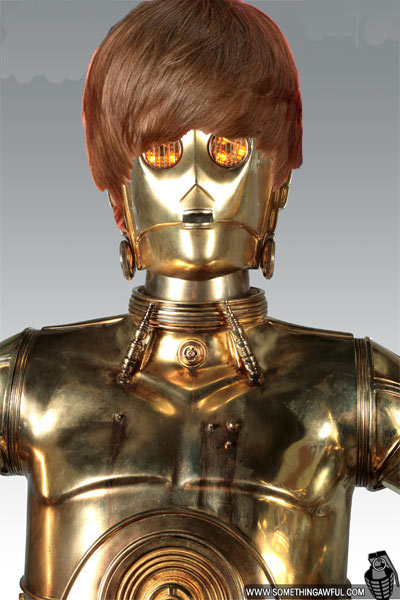 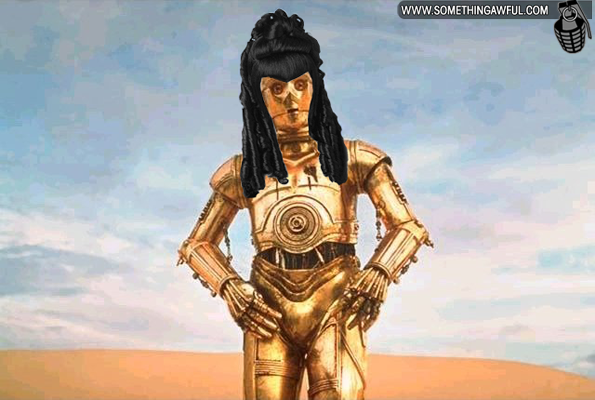 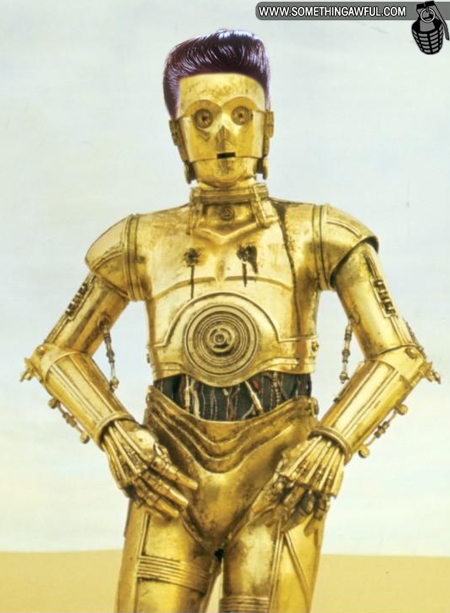 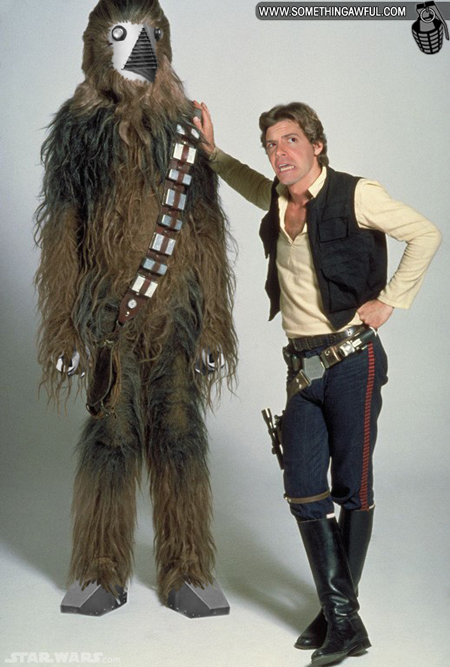