Jared's Joker and the Suicide Squad!

A couple weeks ago, writer/director David Ayer revealed how the Joker (Jared Leto) will look in his 2016 film Suicide Squad. Unsympathetic toward this new-look Joker despite the "damaged" tattoo on his forehead that suggests he's had it hard enough already, Internet Photoshoppers brutally mocked the image, and the SA Goons were no exception, as you'll see on the first three pages of this article.

But comic-book fans know there's more to the Suicide Squad than the Joker: There's also Slipknot, Captain Boomerang, Enchantress, Katana, Rick Flagg, Harley Quinn, Deadshot, Killer Croc and El Diablo. As forums poster CJacobs noted, "I love all of the hilariously edgy names and then just straight-up 'Captain Boomerang." Clearly there was Killer Croc/Crocodile Dundee crossover potential, and after that Goons just kept adding characters to the supervillain collective, one by one, each new member somehow more ridiculous than the last, though still maybe less ridiculous than the originals!

Ladies and Gentlemen, boys and girls, children of all ages - Lock the doors and hit the floor, 'case there's a new clown in town. That's right, everyone's favorite Clown Prince of Crime, The Joker, is back! 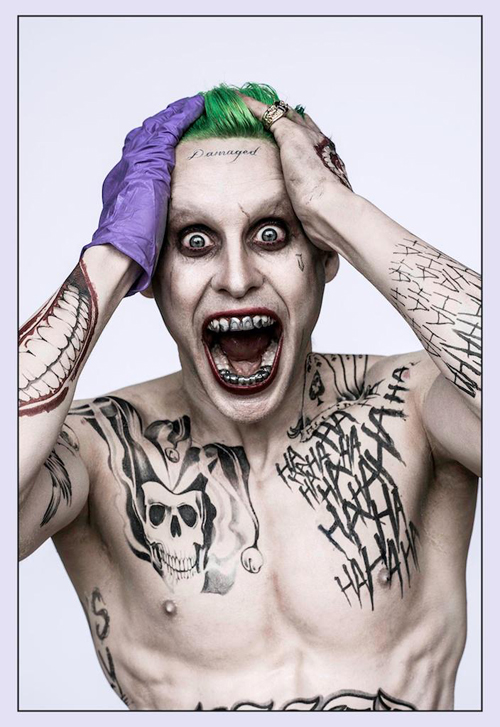 I think we can do better. I'm a fan of the classics, myself. 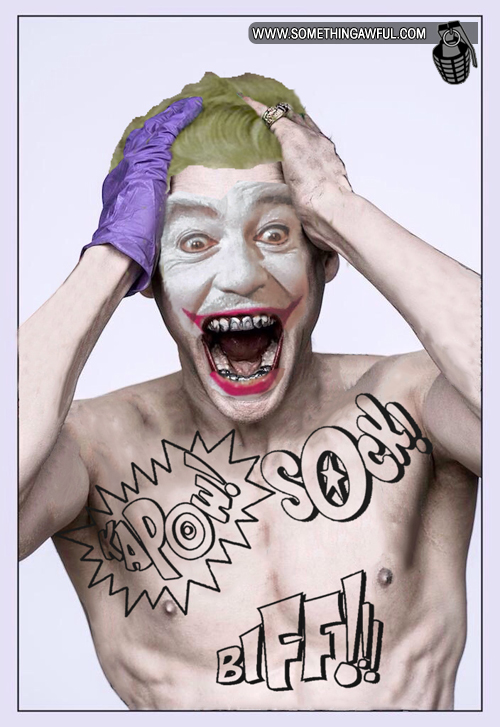 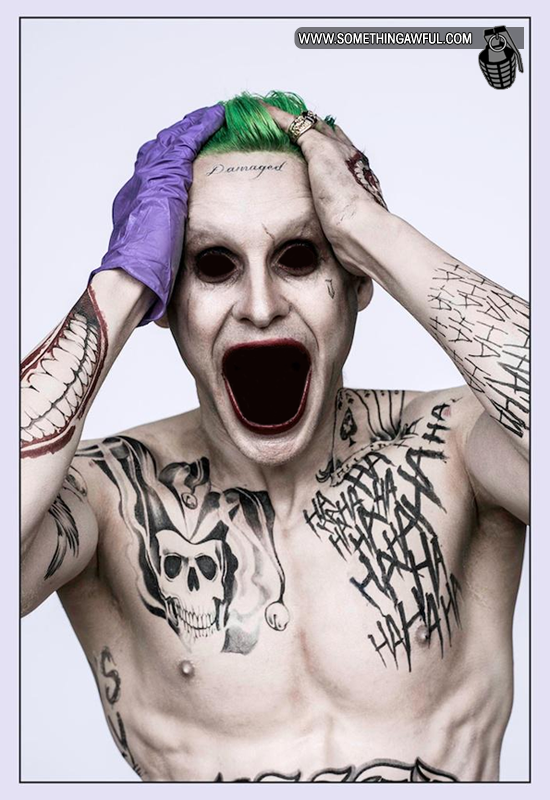 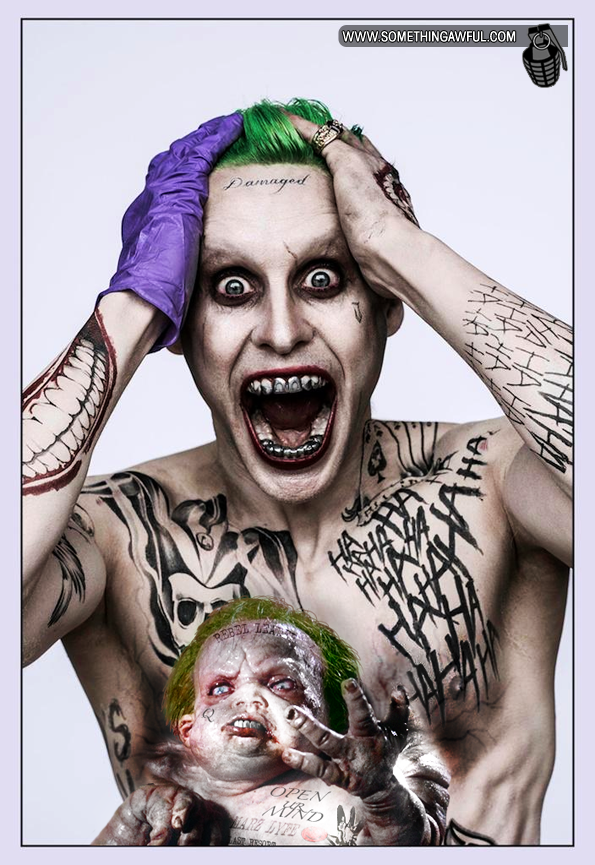 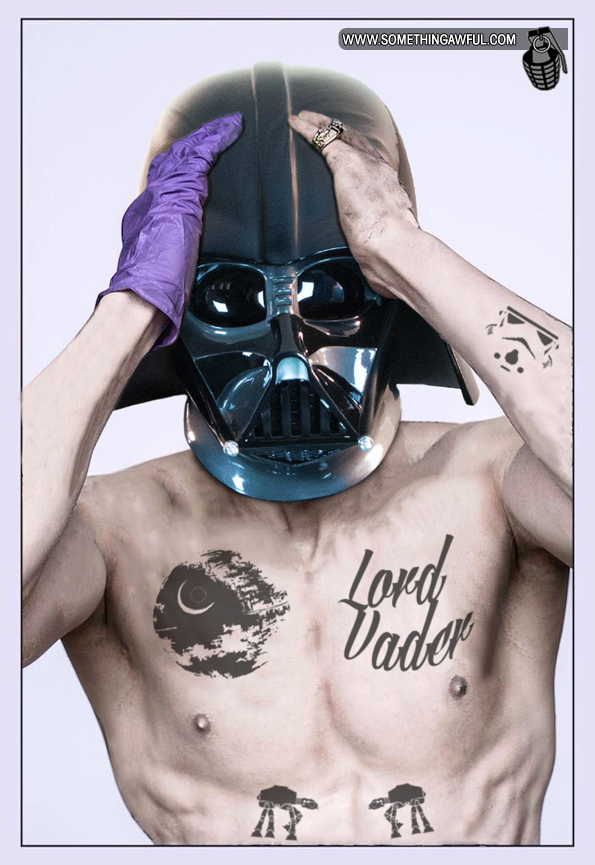