As first reported by Something Awful, the 2015 film Terminator: Genisys looks extremely unpromising. The next few images are not parody Photoshops; they were actually intended to excite the fan base: 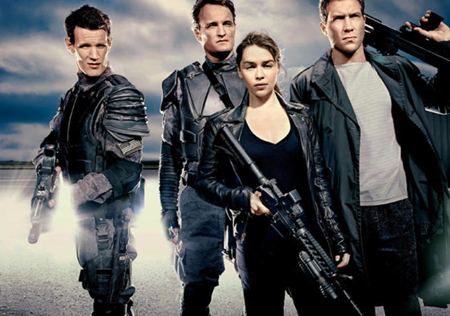 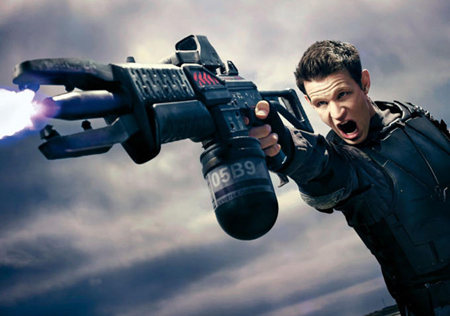 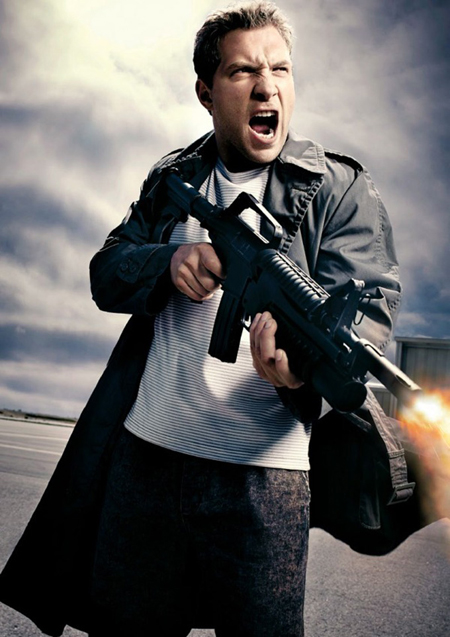 Yikes. These pictures originally ran in Entertainment Weekly, and while the magazine didn't use its exclusive access to ask cast and crew members "hahaha what the fuck?", reporter Nicole Sperling did at least bait Arnold Schwarzenegger into making a joke about one of the funny Internet numbers. (EW: "So how does it feel to be playing the Terminator again at 69?" AS: "I'm 67. But I like that number.")

By the way, just in case you hadn't heard already and you didn't click the article link in the first paragraph, Schwarzenegger will be playing "Pops," Sarah Connor's kindly robotic surrogate father, "who is programmed to guard rather than to kill." It sounds like there will be plenty more to mock once the movie is actually released, but for now the SA Goons had some fun with these "first look" photos! 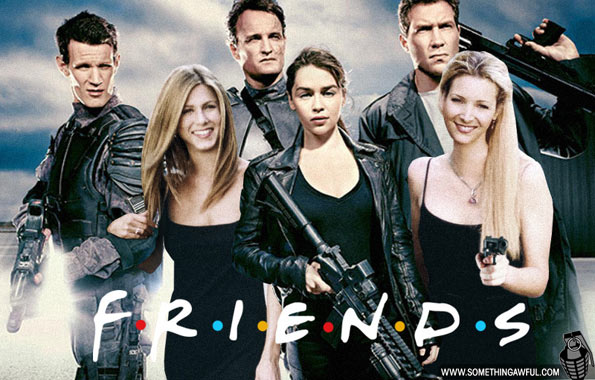 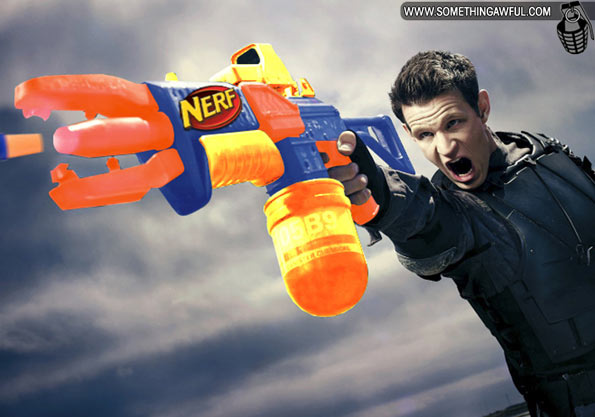 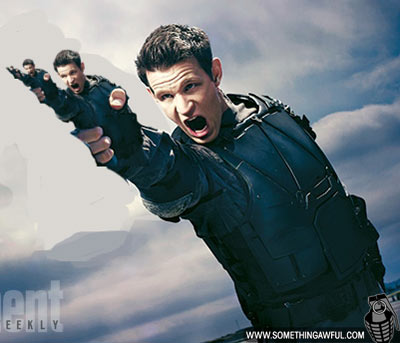