Time Magazine's Person of the Year

There has been a lot of discussion over the past few weeks about who Time would pick as their Person of the Year. Most people figured it would either be Mahmoud Ahmadinejad, the Pope, some random politician from America, or Steve Sutton. During this trying time, the Something Awful Forum Goons did not hesitate to speculate. What follows are their best guesses as to who would be Person of the Year. Not surprisingly, very few of their guesses actually involve real people. In the end, they were all wrong. Soviet leader Yuri Andropov got the nod.

TheSniperZERO got things started by proving he doesn't actually know of any real people. 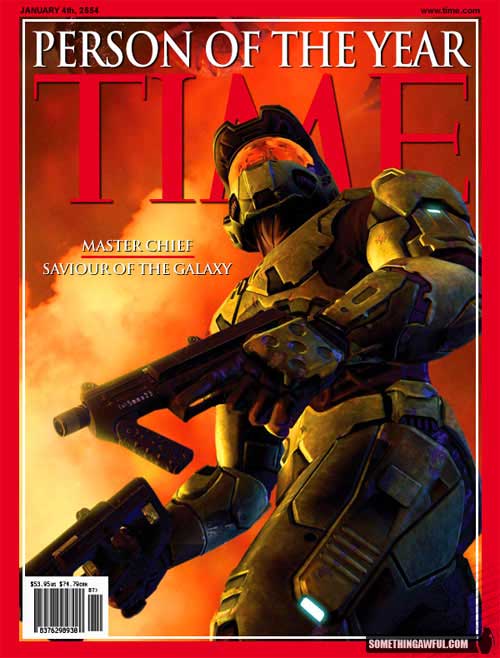 Our world is in dire shape if we're giving these awards to plumbers. Way to lower our self worth, jercoxthealmighty. 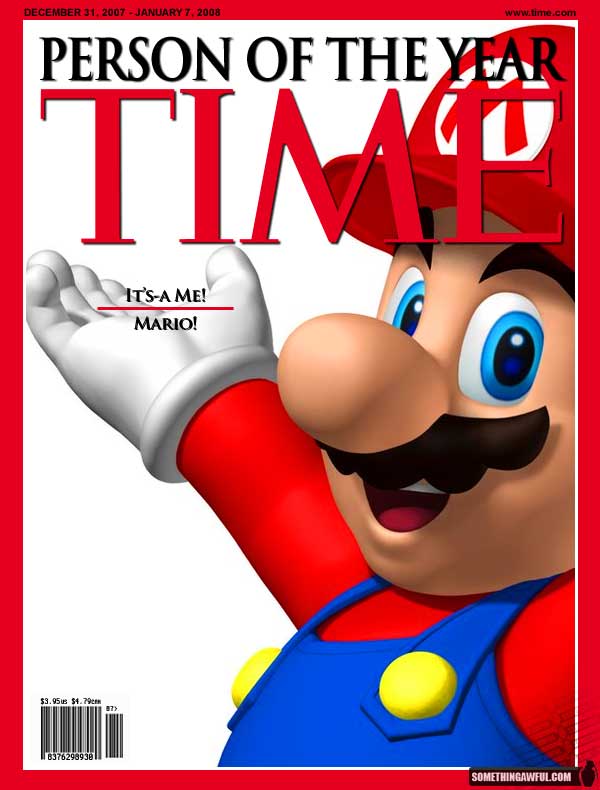 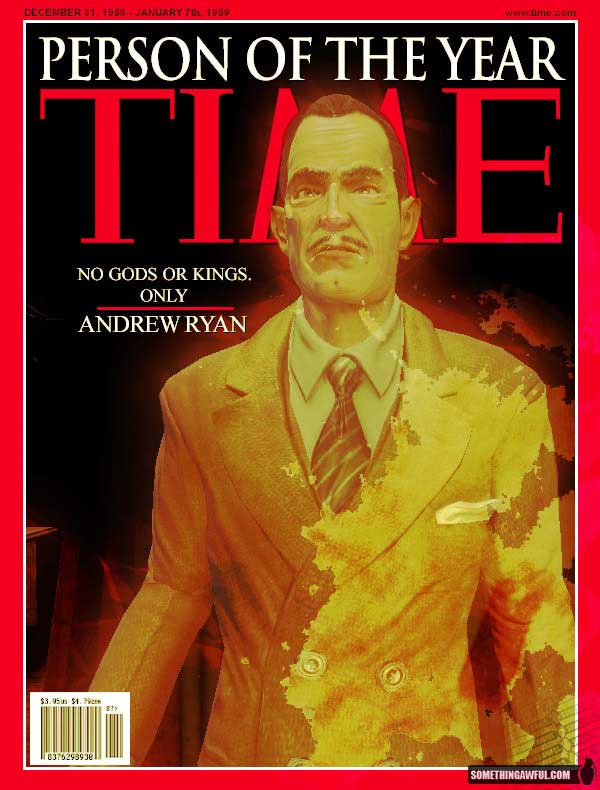 Sponrad's nomination does not bode well for mankind. 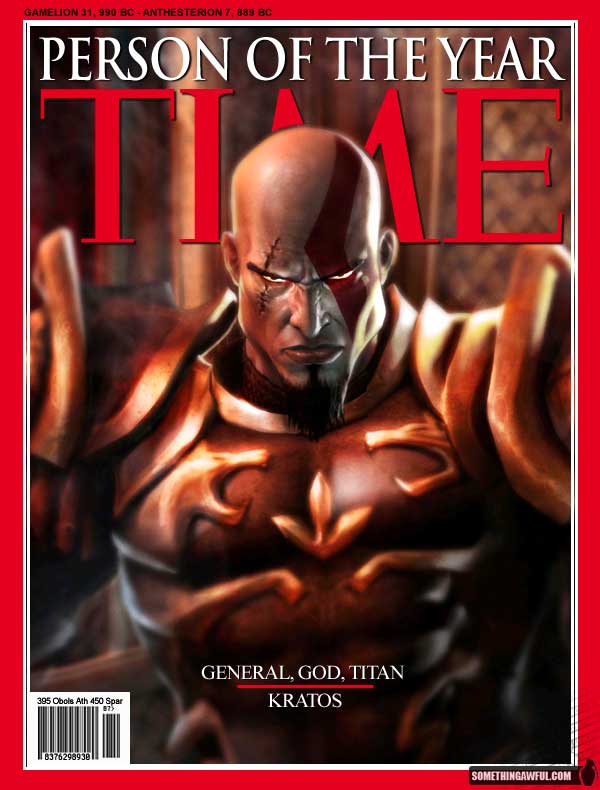