You Have a Message!

The modern golden age of messages occurred between 1978-1983, when The Police, Melle Mel/ Grandmaster Flash and INXS all released cool songs about messages. A steady decline followed, culminating in the nadir of pop-culture message references that was Kevin Costner's 1999 film Message in a Bottle. But the SA Goons have managed to make messages cool again, and all it took was some clothespins, glue and paper scraps, and/or the Photoshop equivalent!

With e-mail, twitter, Facebook, and telegrams, everyone seems to have forgotten about the most prototypical and heartfelt method of sending personalized messages: 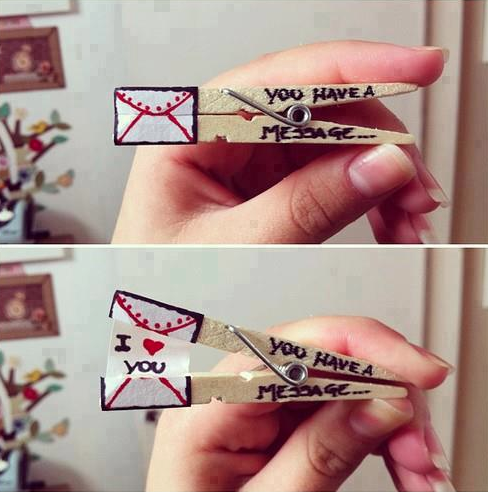 Yes that's right: Clothespins, like out forefathers intended! But surely there are more gripping messages to be sent than "I heart you" ... 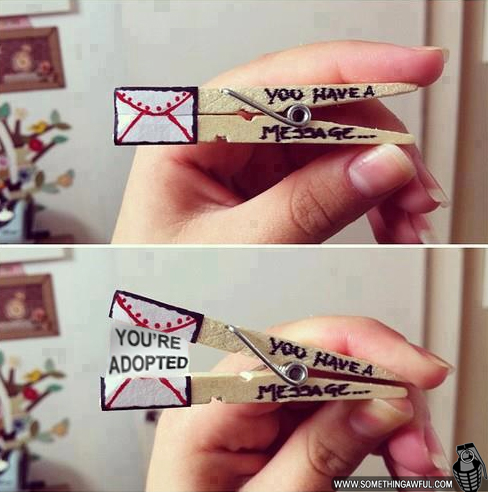 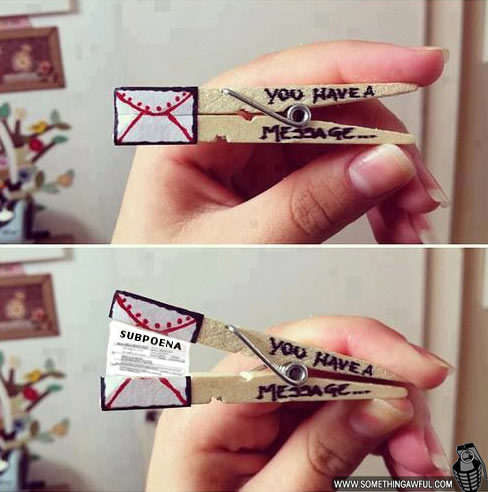 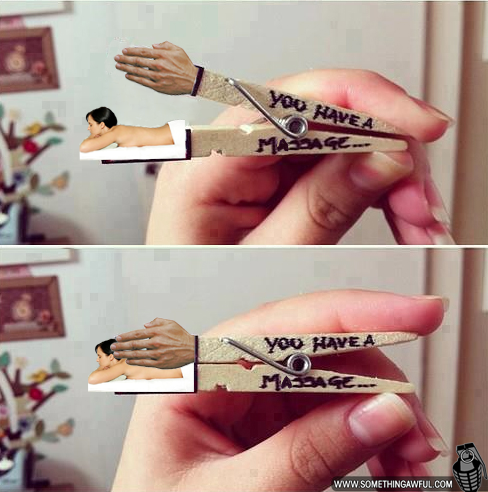