LBUniverse is the official forum for MTV's Virtual Worlds or something like that. Basically, MTV shows are so good that they created MMOs out of them so people can play them and create drama and act like fools, just like their idols on MTV! It's just like World of WarCraft, but I think these people have friends outside of the computer.

You mean there's drama in the life of someone who watches MTV? You don't say!

Haha this guy has some funny regrets, I'll tell you that much.

You know, we have some housing problems going on right now in the real world. It's been in all the newspapers. Well, a newspaper is something that tells you what is going on in the world. The world? Uhm, that's the thing we live on. Oh, forget it! 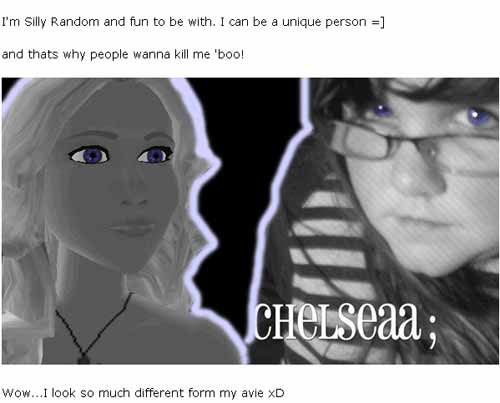 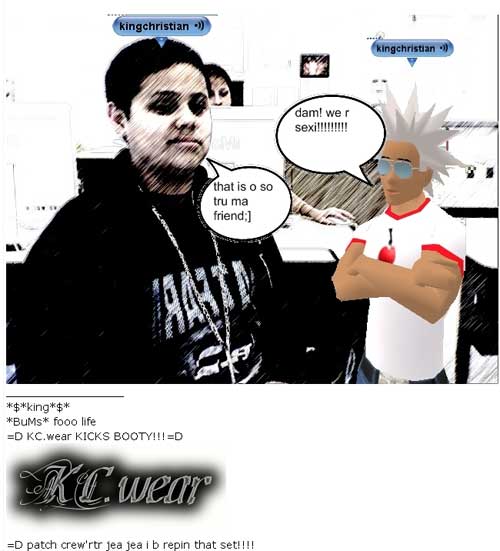 Yeah you don't want to drown while you play MTV Virtual Worlds.