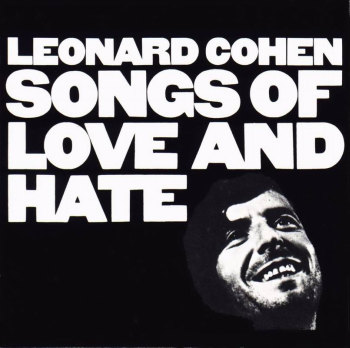 My penis is like a Leonard Cohen song: everyone likes it better when it's covered.

My vagina is like Blink 182- immature frat boys really liked it in the nineties, but it's basically a pop culture footnote now.

My dick is like Prussian Blue: Small, and always spitting white shit.

My boobs are like The White Stripes-There's two of them and most would say they could use a tan.

My dick is like Kurt Cobain - seemingly popular, but the head explodes before anyone expected it to.

My dick is like Rage Against The Machine, it leans quite a way to the left.

My dick is like Ray Charles; it's never seen a vagina.

My dick is a lot like Britney Spears; teen girls used to love it, but now it's just sad and useless.

My dick is like Ozzy Osbourne: the most memorable performance contained lots of blood.

My penis used to have a lot in common with Johnny Cash, back when he needed pills just to get up.

Now it's more like Lynyrd Skynyrd, all the important parts were lost in a tragic accident.

My dick is like Muse, pussies are always opening for it.

My dick is like Britney Spears. Lately, people are getting sick of having it shoved in their faces on a constant basis.

My dick is like the 1812 Overture, goes for a long time and finishes with a huge explosion.

My junk is like the Clash - Extremely influential for a short time but worthless without its Strummer.

My vagina is like Kylie Minogue--its popularity grew after being diagnosed with cancer.

My dick is like Kid Rock, sort of fun, a little sweaty, probably has Hepatitis C.

My dick is like Neutral Milk Hotel. It's cool to namedrop, but no one really wants to spend time with it.

My dick's like The Wiggles, it tends to annoy the hell out of parents.

My dick is like Tay Zonday, teased by millions.

My junk is like Men Without Hats: Pretty much only known from that video with a midget.

My cock is like Notorious B.I.G. - fat, black, and full of holes.

There are simply no more penis jokes left to be made, so this week's Comedy Goldmine ends right now. I want to thank all of the Forums Goons who are masters of their craft, and used all their literary talents to produce some fine work for me. Next week's Goldmine will probably be all about shitting your pants in class or something else equally classy. You don't want to miss it!