The SA Forums have produced lots of classic Matrix-themed threads over the years, such as "The Matrix would have been better if it was about making pizza" and "Cool Guy That is Similar to Neo." By contrast, Goons haven't devoted much energy to Family Circus, because this is a comedy site. But back in 2006 someone came up with the clever idea of replacing bad Family Circus punchlines with philosophical futuristic computer-savvy-community-friendly Matrix words for smart people. Then Lazaro independently came up with the same concept just last week! All part of the universe's plan. 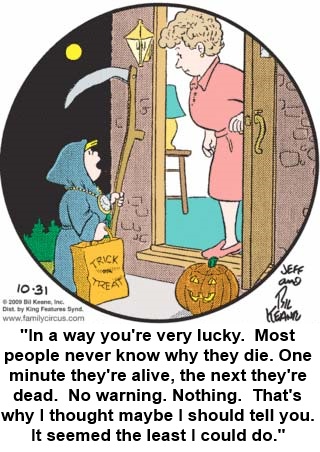 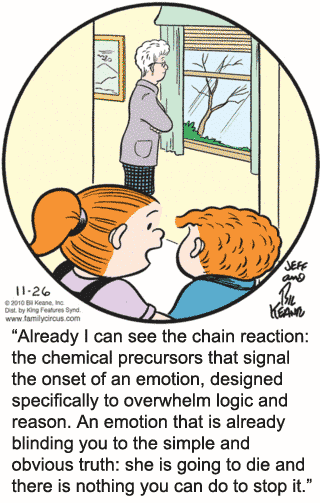 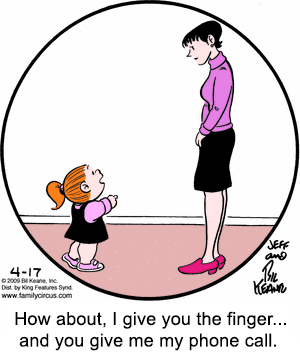 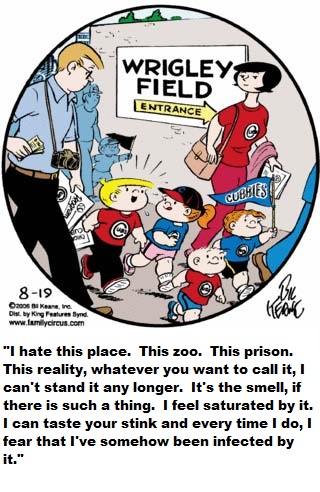