Summer can be an annoying time for insect interactions, with ants at your picnic, wasps in your soda cans, and those stupid cicadas whining about the heat nonfuckingstop. But sometimes these critter encounters can be tragicomic and even tender, like the tale of a stinkbug whose sudden, fleeting appearance on a work-desk plant left a lasting impression on SA Forums poster Gay Hitler.

I have a bonsai tree on my desk at work and this little fellar showed up about a week ago. Today it started laying eggs. 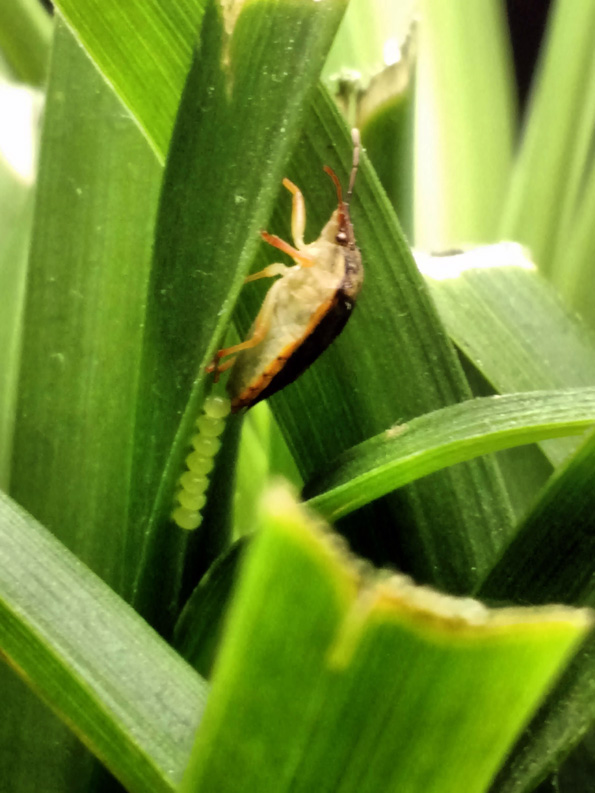 I'm pretty sure it's a stinkbug, which i don't think will eat the plant. Hoping my office becomes infested with stinkbugs.

thou shalt not suffer a xeno to live

that bug is angling for your job OP

Congrats on your pending hundreds of stinkbugs.

They sure do like to crawl on things and die.

The babies are going to die soon after they hatch because that is not a plant that stink bugs can subsist off of.

Nice I'll be sure to document the circle of life 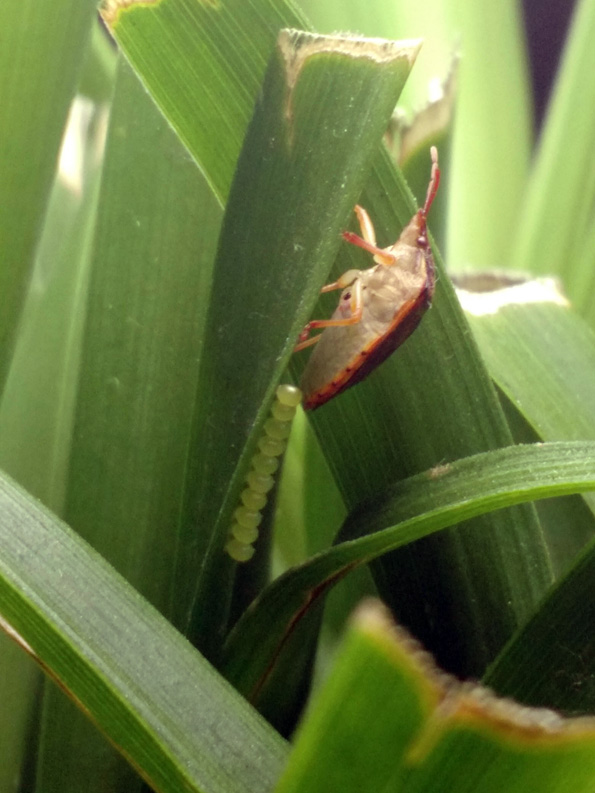 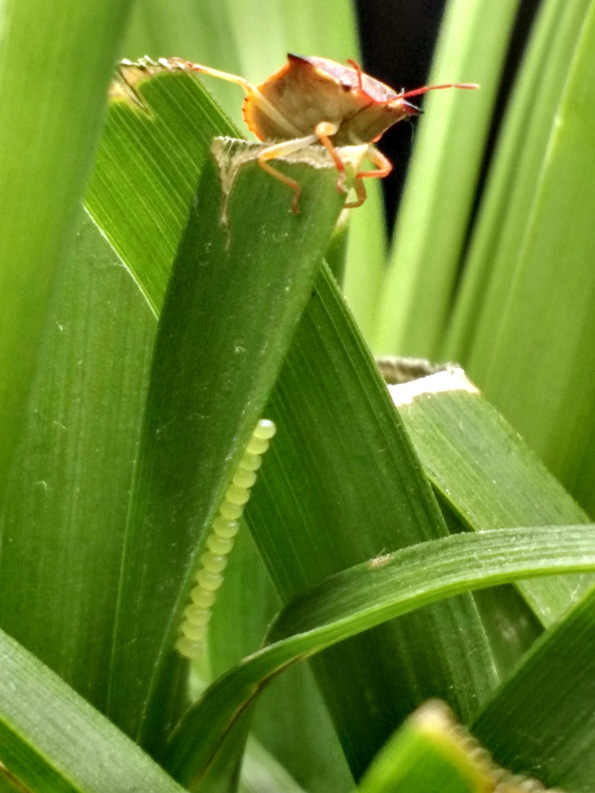 IT'S ON THE MOVE

my coworker told me to superglue the bug to my desk, then one by one put the eggs in front of it and smash them while it watches helplessly

Tell them that unless they want to be reported to HR, they should fuck off and deal with their own stupid kids before they tell you how to manage yours.