who is this man , always smiling, and playful in photos and film alike, and by every account is considered extremely friendly by everyone who knew him ?

i jeard this guy was ike, a murderer ro something. he seems really nice in all of the recorded footage of him btu I attended a seminar by a guy called Dr. Israel Gemgovitz, and he said he killed 20 million jews? ... thats kind of racist.. i bet if all of his friends and family knew he did that they wouldnt have loved him so much

Hitler hosted the olympics and put it on TV before anyone even had TVs and everyone loved him everyone was like "man hitler is the coolest" and then he betrayed everyone, like literally everyone in the whole world except for the other dudes who turned evil w/ him.

[me, doing squats at the gym] 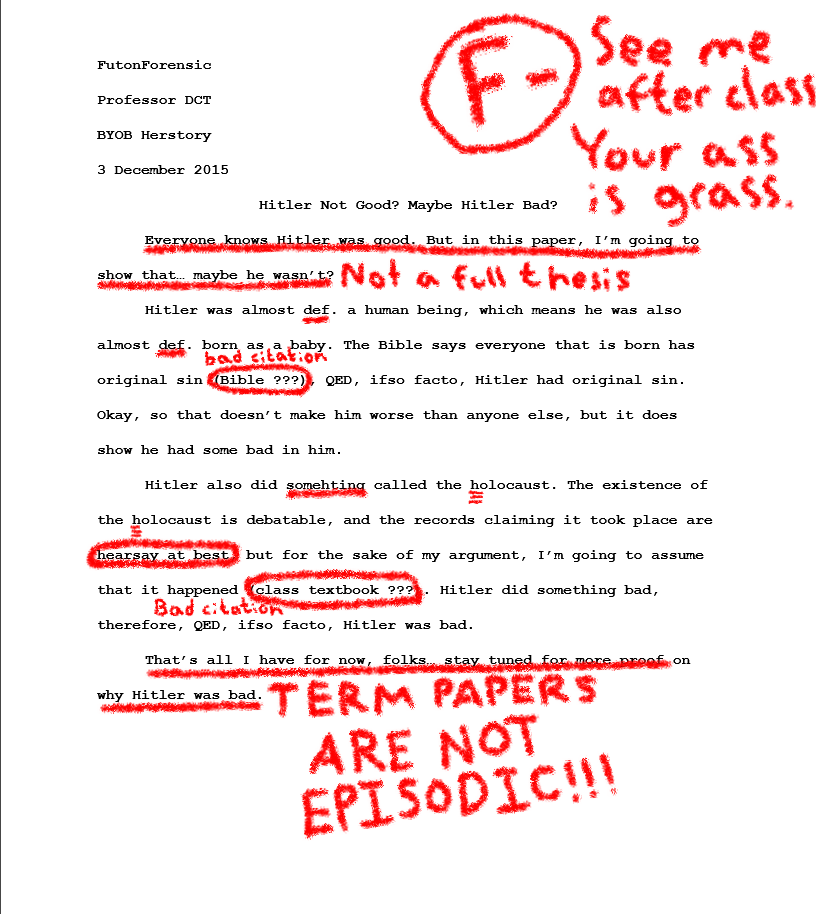 hitler juust needed a good fat hit of weed smoke to get him calmed down and that's the real evil here: the criminalization of marijuana.

hitler in a desperate attempt to get high started burning as many things as possible and huffing in hopes of discovering the new marijuana. he tried everything: parsley, thyme, habiscus trees, wormwood, 6 million jews

me: excuse you but hitler is actually bad

idiot: *bowtie spins around and makes a slidewhistle noise*

Gepetto: now, what have we learned about Hitler?

i think, as with all things, the truth regarding hitler is somewhere down the middle