The Internet at War!

We all have our battles to fight online. For example, I'm currently waging a holy war against social networking sites such asFriendsterMySpaceFacebook. Yes, if I could acquire just one nuke and aim it at just one target, well, I'd probably aim it at my boss's house, but then I'd steal a second missile while everyone was distracted by the devastation and use it to obliterate Facebook HQ. That would show them -- that would show all of you! Anyway, this week, the Something Awful Forum Goons recruit various Internet memes and phenomenons to their cause. 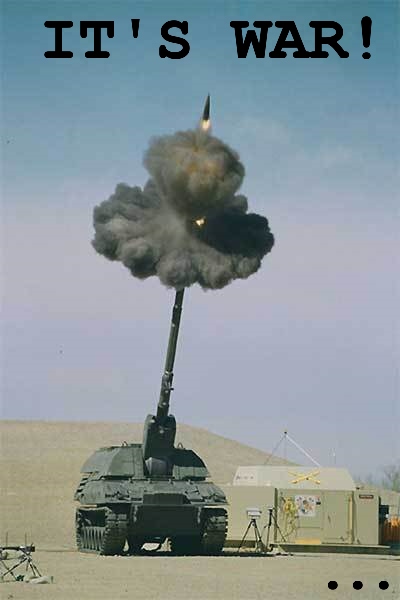 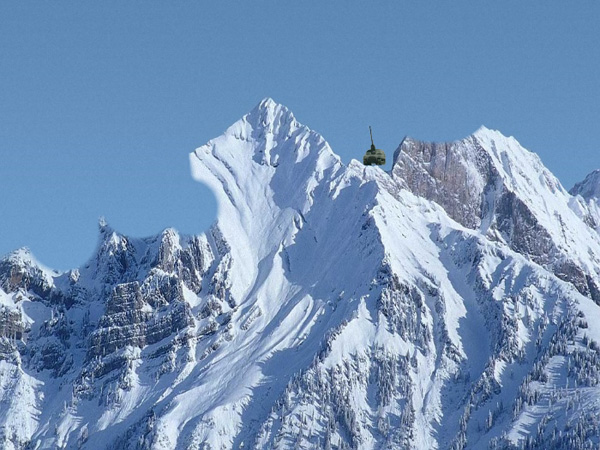 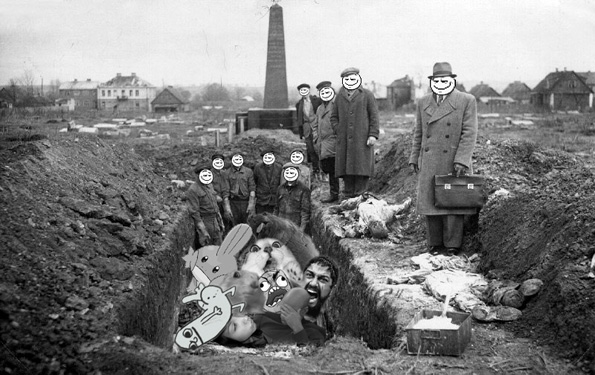 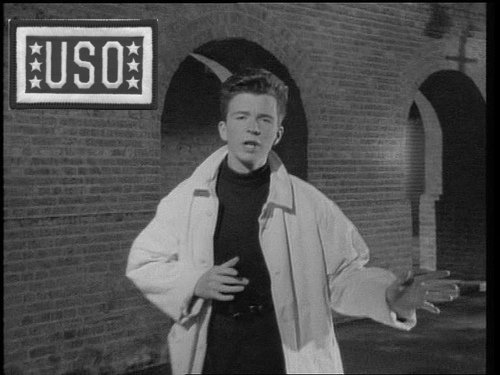