That From Which It All Began and Proceeds: Forums user and fledgling novelist i am seadonkey was flush with confidence when he presented the first 3,647 words of his latest opus "Redeeming Kramluck" to Something Awful's Creative Convention. Tragically, for it is always very sad to see the violent shattering of the "creative breakthrough" light bulb beaming above someone's deluded head, many of his fellow writers reported losing enthusiasm upon reading the first sentence ("In this pitch black room all are blind but the electricity in the air from this most obscene of murders surrounds the corpse with light"). Those who read to the end described the effort as "punishing." Dejected, i am seadonkey closed his thread -- in blatant violation of the forum's boldface rule "Don't Close Your Threads."

As punishment, Pipes! tasked him with writing a short story "about a hard-boiled ankylosaurus solving crimes in a noir-flavored Cretaceous period." Perhaps now disillusioned with writing as a whole, he failed to respond, rendering his account as dead as the cold and stiffening body of hapless "obscene murder" victim David. However, several of his peers fulfilled his assignment with ingenuity. Snuffed out inspiration leads to a creative outpouring -- circle of life. 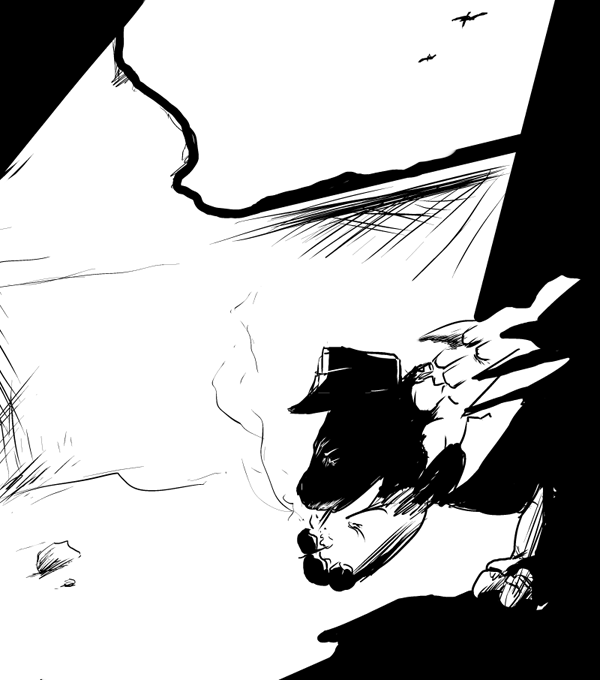 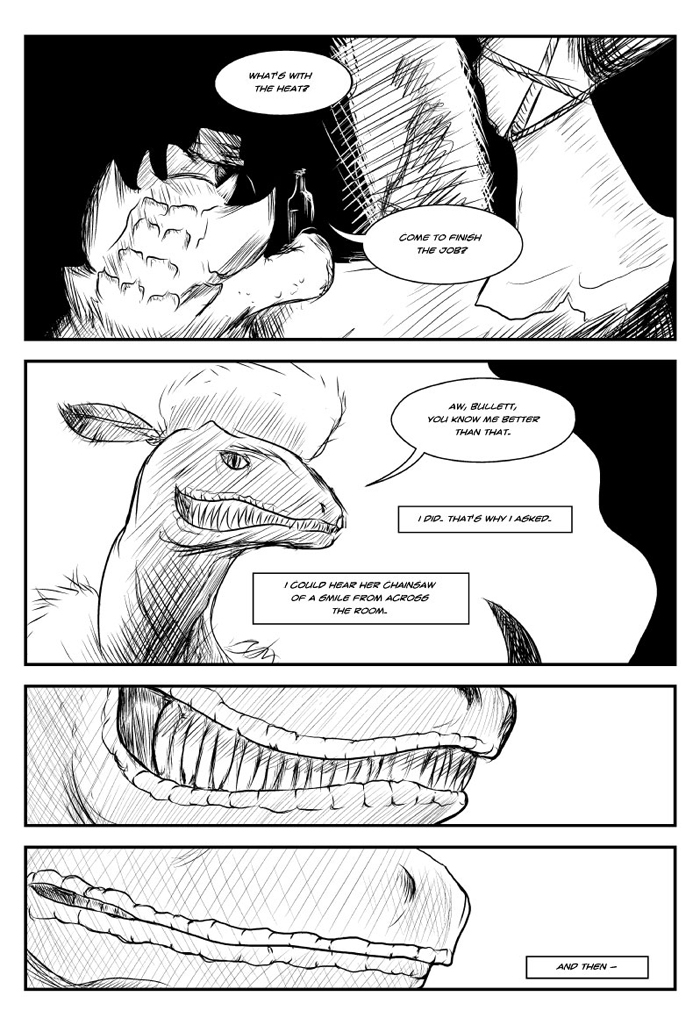 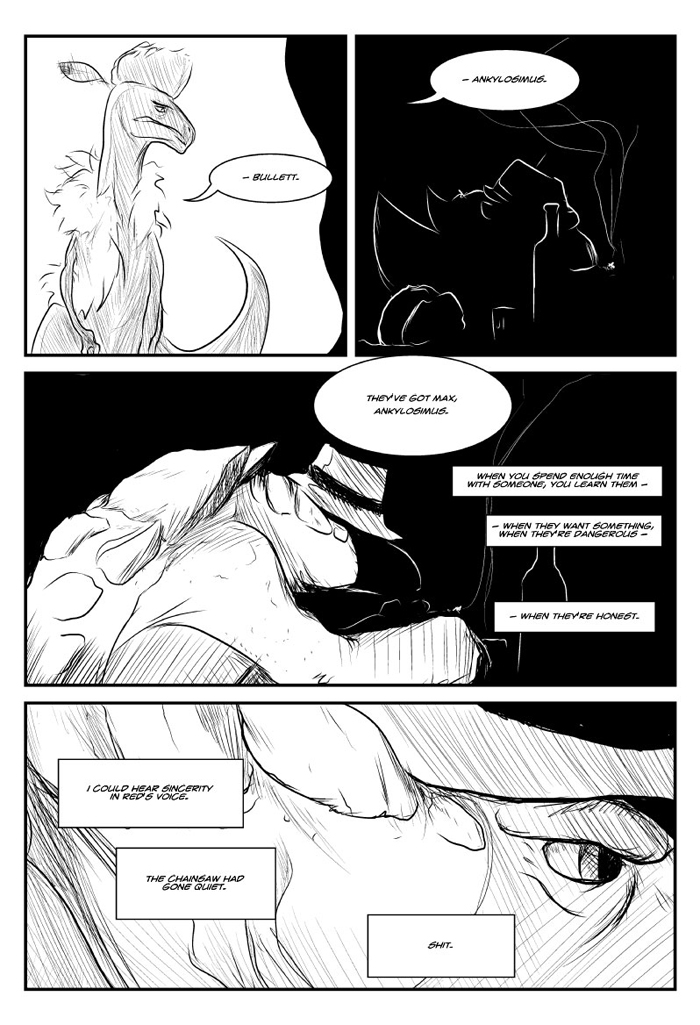 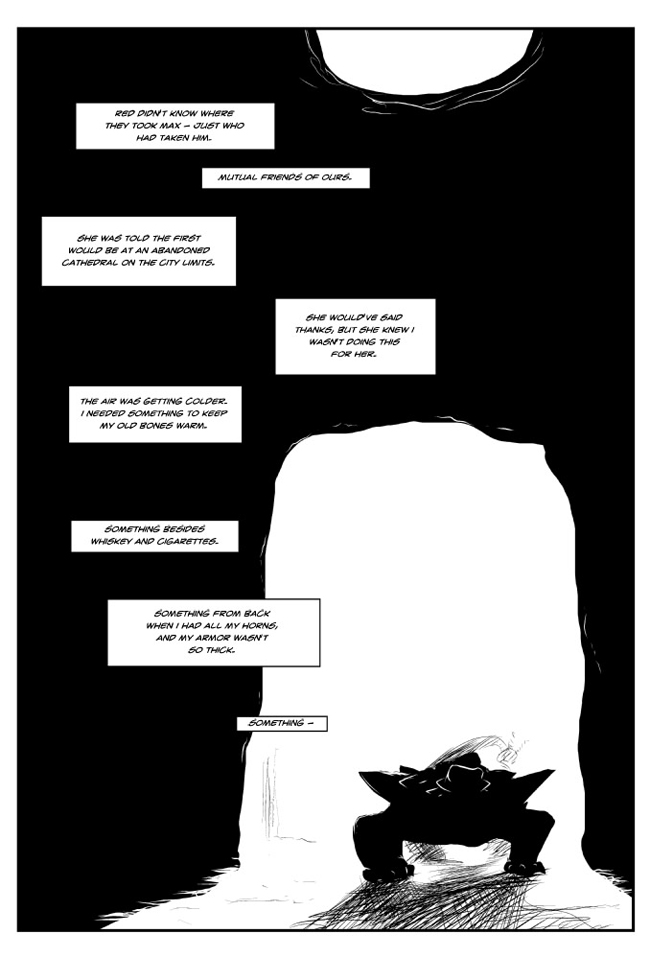 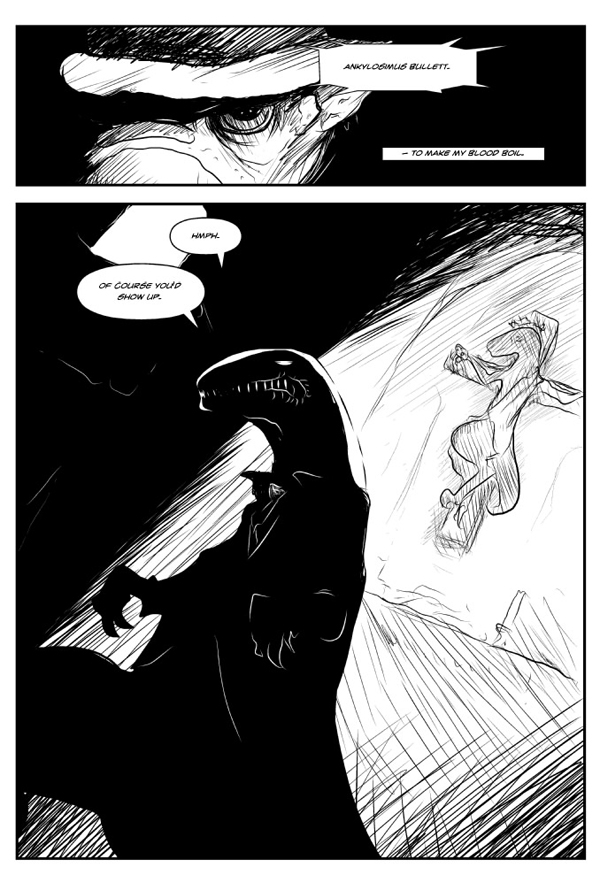