Once again, the SA Forum Goons bring you a Goldmine theme that's been ripped from the headlines! By which, in this case, I mean "clipped from the photo underneath the headline and largely removed from its original context"! This guy already hates the Photoshop variations on this image that he's seen Israeli meme artists produce, but our U.S. readers probably haven't seen enough of them to start hating them yet. Now's your chance!

Here is the starter image that Venusian Weasel provided, as also seen in at least two of the links from the intro! 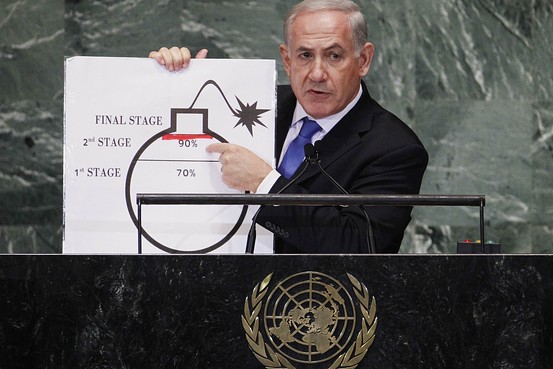 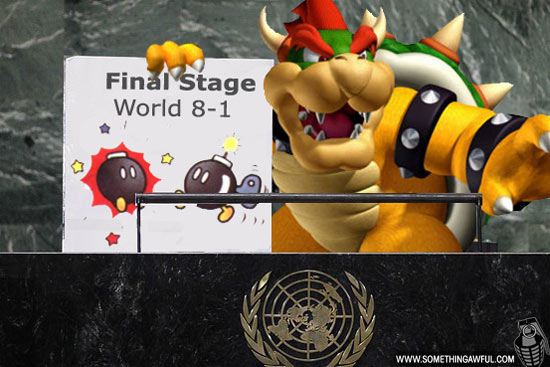 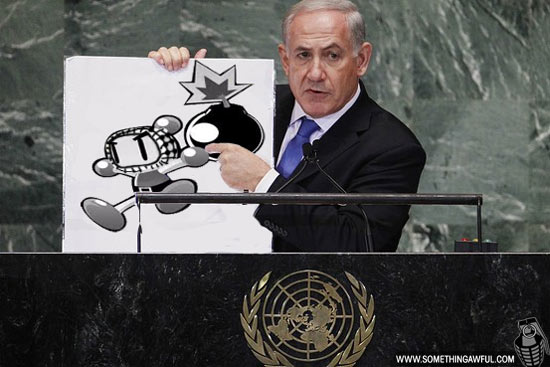 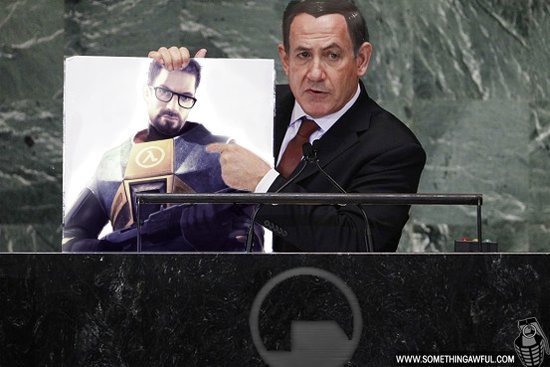 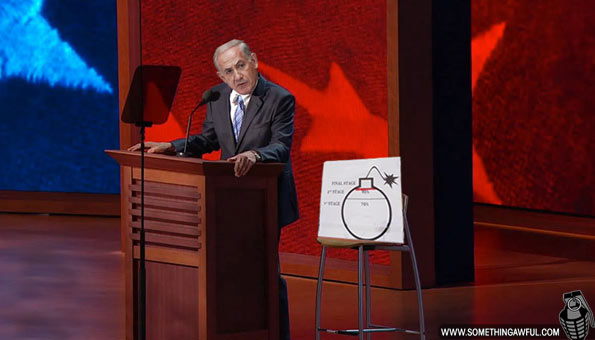 "This guy. This fuckin' guy. Nobody touches him or they gonna deal with me, capisce?" 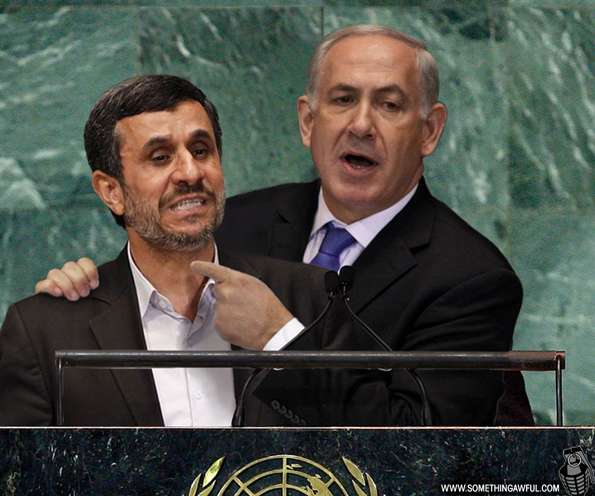 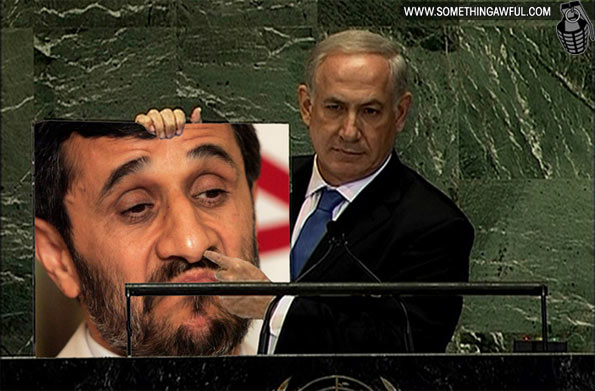