Did you check out last week's Phriday, in which the SA Goons Photoshopped the Sarah Palin meat-smoker, bringing mirth to all? If not, you should check it out now, because it produced a fun computer game you can play, and also because it's rude as heck to ignore Phriday, given that the guy who puts it together is pretty cool. If you did read last week's Phriday, you probably skipped this part of the page and went straight to the images, because you already knew what to expect! So, the loyal readers are a little ahead of you Phriday-skippers, who just caught up due to this intro-box prompting, but the theme is now fresher in your mind, so everyone wins! Palin's America! 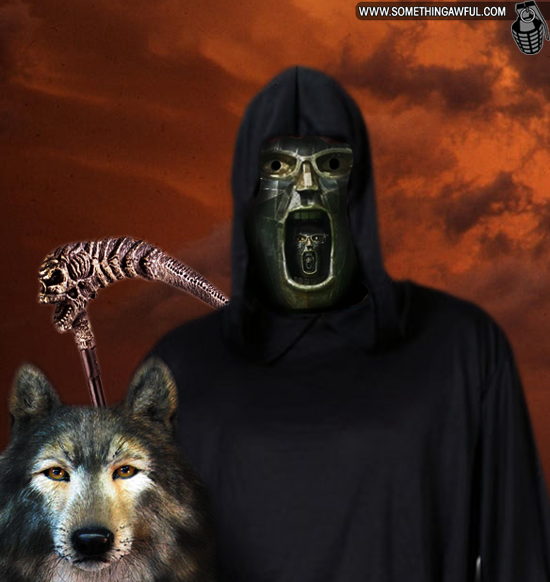 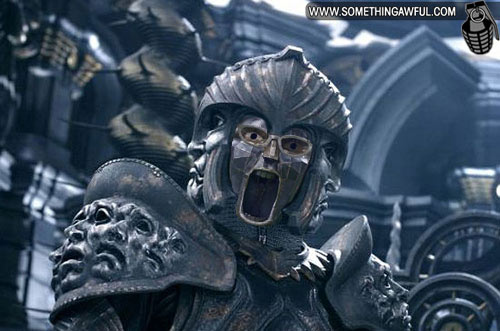 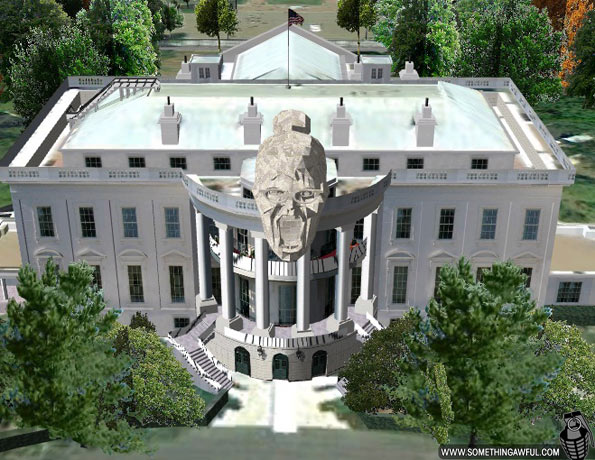 Russell William Thorpe adds: Download for Google Earth, and click on Play Swoop Animation : In Amazing 3D! NOTE: I don't think anyone did this, because it requires effort. I certainly didn't. But, be the first, try it out, report back!