There are dozens of people who will enjoy this illustration of Nudophobia by phoopheraw. 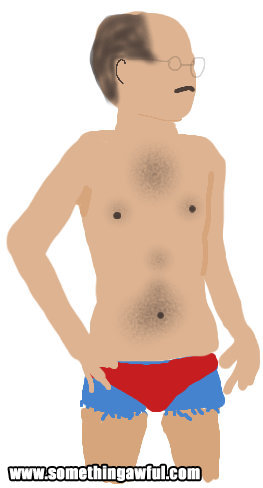 Being in orbit is a frightening prospect to Rutherford B. Hayes, who has to deal with Spacephobia... 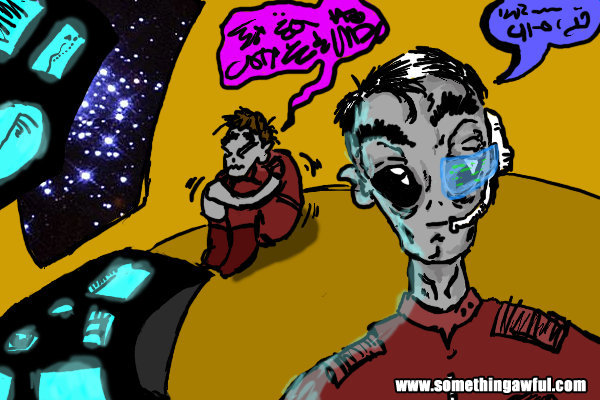 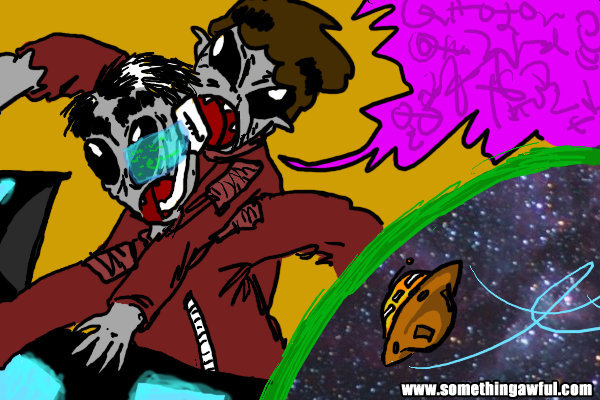 ...And Barophobia (fear of gravity), every single day at NASA HQ. I had to separate all these letters because Nasahq sounds like a city in Western Asia. 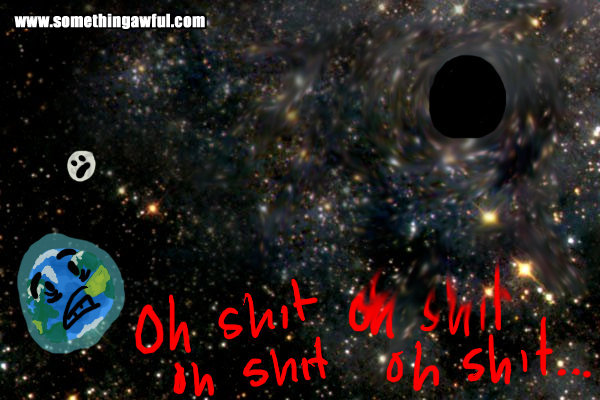 Semper Ubi Sub Ubi discovered that the fear of wearing clothes is known as Vestiphobia, which makes everyone wonder what the name of the phobia is for people who are afraid of wearing vests but treasure their pants. 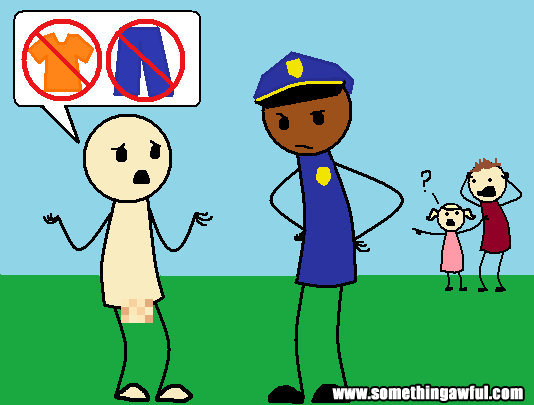