Last week, forums member swiss_army_chainsaw challenged the Something Awful Goons to explain the "real rationale" behind proposed Utah legislation; if passed, the bill in question would criminalize "reckless" miscarriages. swiss_army_chainsaw called it "completely hamfisted, not to mention more than a little misogynist," and most of her fellow posters agreed, pointing out that this was hardly the first instance of Utah doing something kinda dickish. Soon a separate thread began, devoted to visual evidence of Utah's misanthropy. 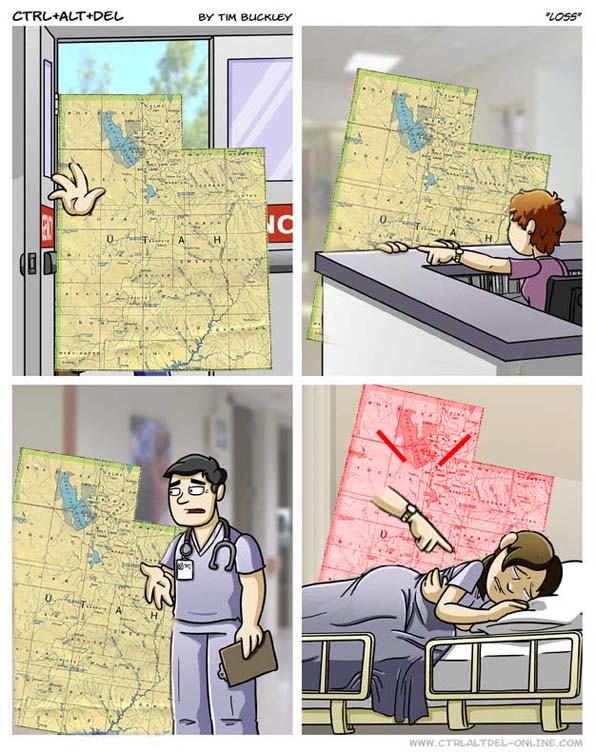 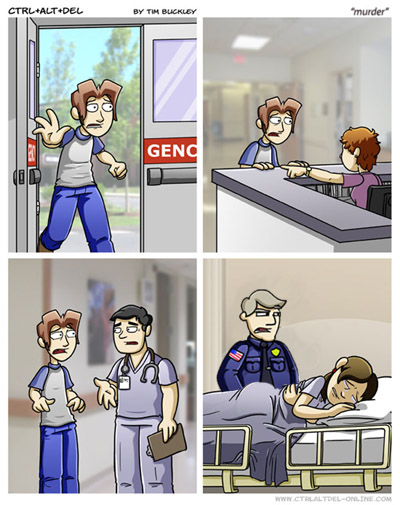 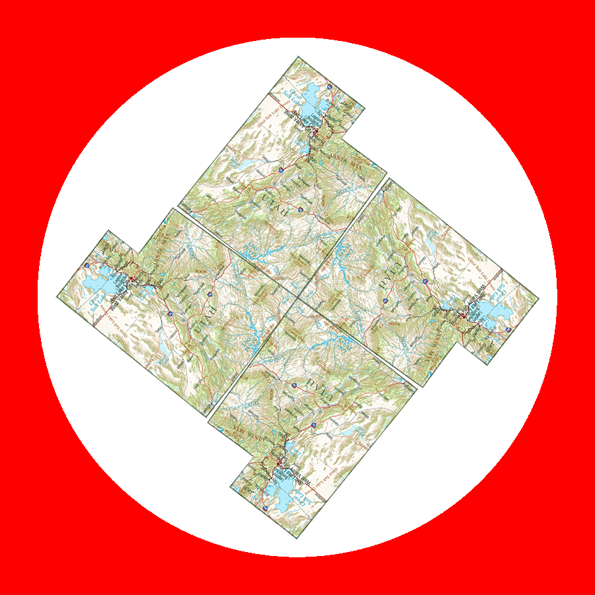 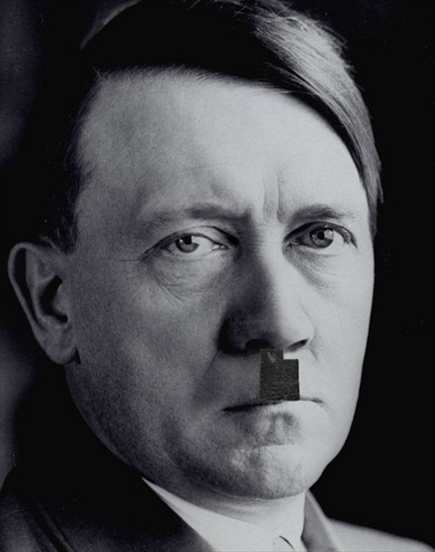