What Happened On The Final Prairie Home Companion, I Assume 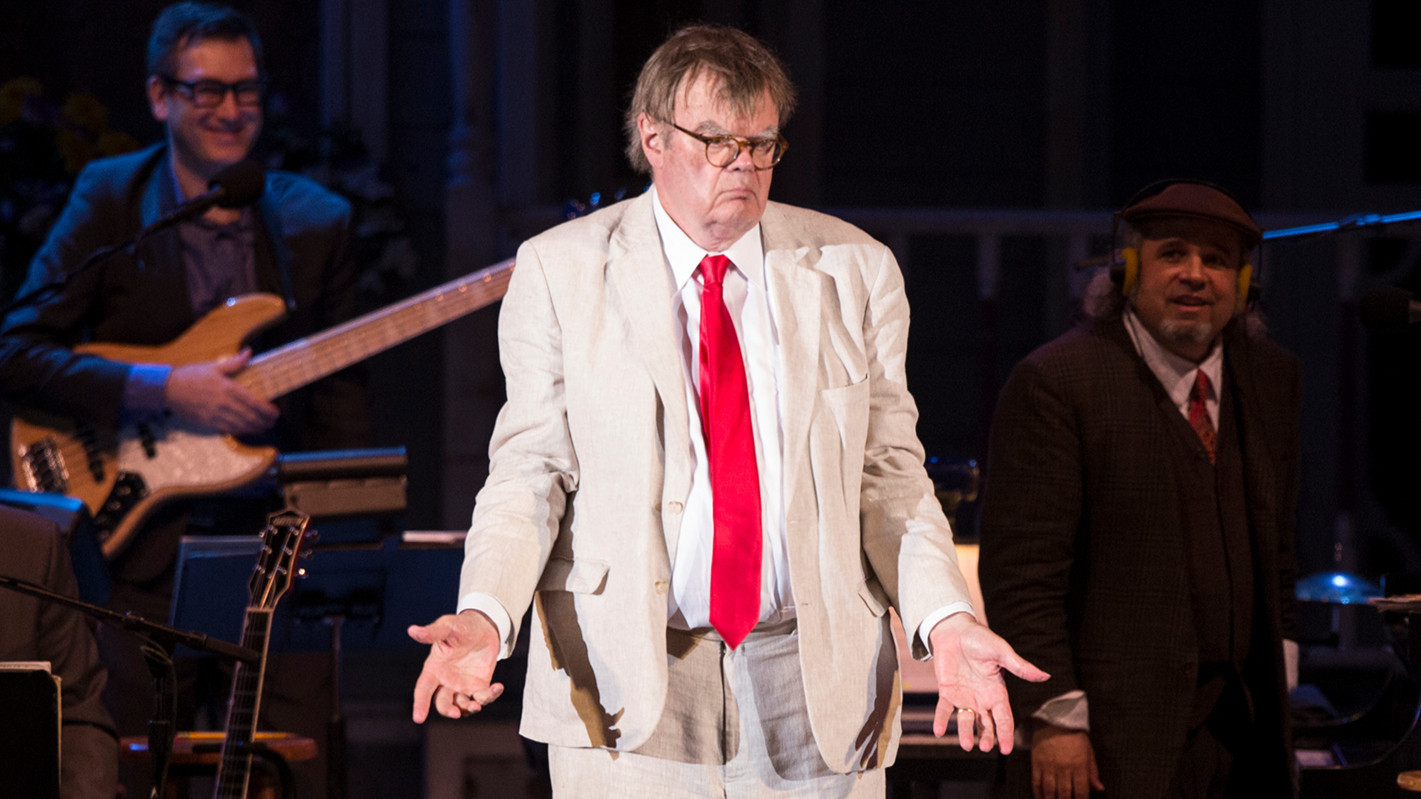 Last night, the final Prairie Home Companion aired. I haven't heard it yet, but here's exactly what happened.

6:55PM - Audience is asked to please, for the love of god, not vape during Garrison Keillor's final show. "He'll start vaping too," says a voice over the PA system, "then this whole show will just be vaping."


7PM to 7:05PM - Garrison Keillor slowly descends from the rafters while sitting on the world's largest wicker chair.

7:23PM - John C. Reilly impersonates a punkish, college-aged James Joyce. C'mon, please laugh, this is the last fucking one of these.


7:44PM - An escaped patient from a nearby St. Paul mental institution wrestles away the microphone, improvises homespun gibberish for a while. He receives light applause, and later, a Peabody.

8:08PM - The Ketchup Advisory Board announces its full-throated support for Donald Trump. Half the audience faints into the arms of the other half.


8:48PM - A sinister man from The Dredd Corporation offers to purchase Lake Wobegon for fifty million dollars. Garrison asks the audience if he should "sell out." The audience screams, "Yes, you've earned it!" and Garrison immediately signs over the deed. Coming soon: The Lake Wobegon Mini-Mall!