This article is a tribute to one of my favorite SA features, the Weekend Web. Doc Evil does about 90% of my logo work, so I thought I'd try to get through a whole article without asking him for help once. I mean, what better way to repay him than making a sub-par parody of the sites he mocks? I'll tell you a better way: Giving him money. As soon as Lowtax makes us stop paying him for the "privilege" of writing here I'll give that some thought.

And just to make it clear, all of the forums in this update were totally fabricated. I'd be stunned if there weren't similar "real" forums out there on the Internet, but it was a lot of fun writing a ton of fake message board posts. I feel like I'm ready for Fark!

Finally, thanks to Dr. David Thorpe for the TurtleTreasures idea, and various SA Forums members for giving me input on the various screencaps.

Last week we did an AMDB instead of the regular Wednesday movie review. I'm not sure what I'm reviewing next but you can rest assured it will be a review, not an article full of dolphin abuse jokes.

In the last Pregame Wrapup we discussed how much hustle players suck. Next time we'll probably be doing an NFL preview that tells you why all the teams suck. Variety is the spice of life, people!

Hey look at this 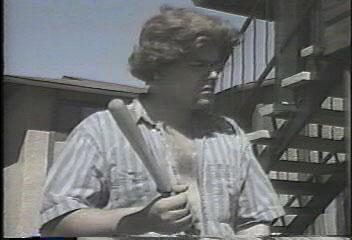