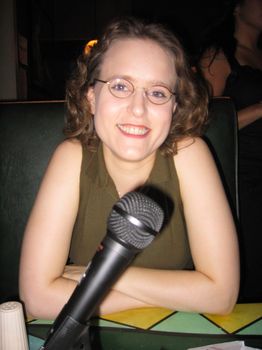 After releasing this article I was informed of a few more facts about our friend Jackie P. that perhaps bear mentioning. I guess I'll stick them in bullet points for ease of reading.

Ok, that's it from me! From all of us here at Something AwfulTM, have a great day!